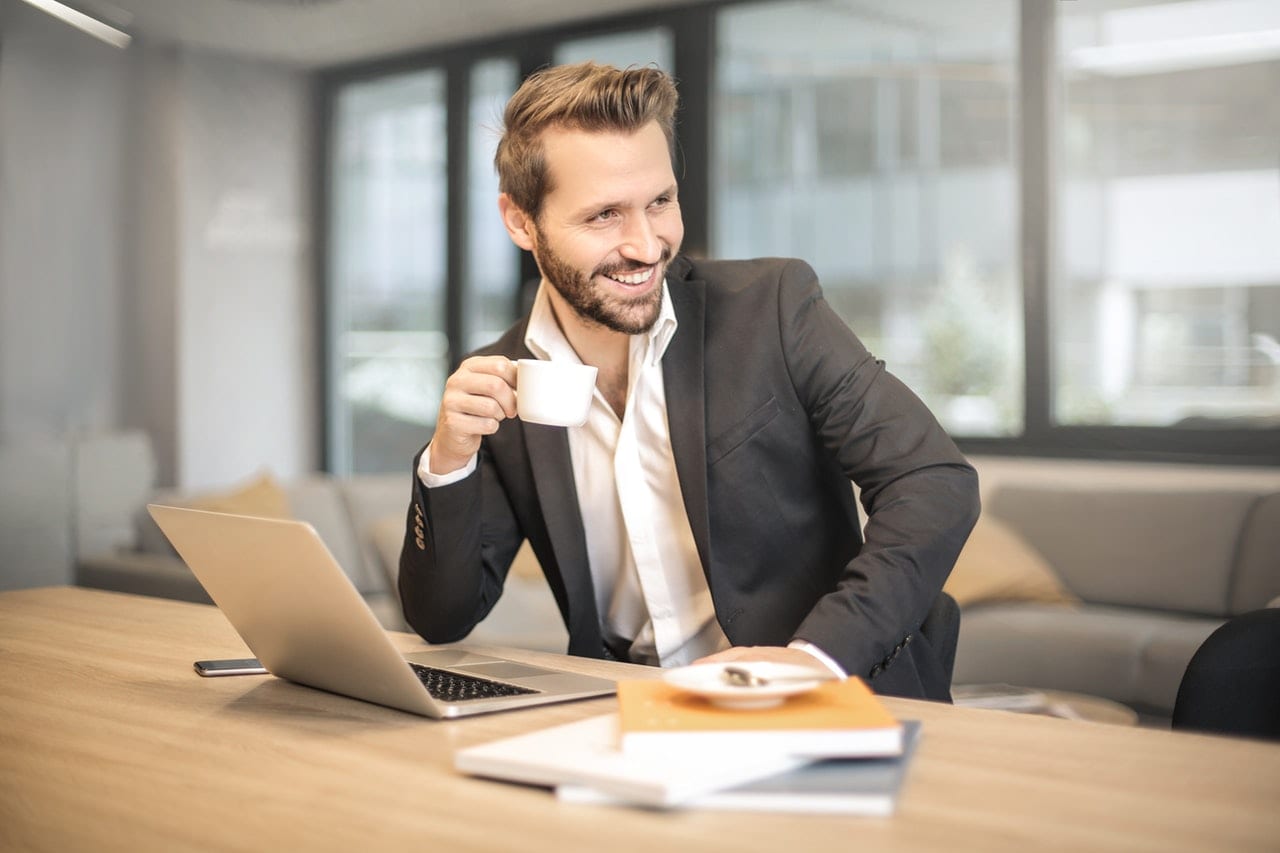 European stocks traded lower on Friday morning as investors await the release of a key U.S. nonfarm payrolls report, which may provide an indication as to whether the Federal Reserve is likely to cut interest rates at July’s monetary policy meeting.

The pan-European Stoxx 600 slipped 0.4% midway through the morning session, with basic resources shedding 1.8% while telecoms led the resistance with a 0.6% rise.

A weaker-than-expected figure could increase bets that the Federal Reserve will cut interest rates at its meeting on July 30 and 31. The central bank opened the door to easier monetary policy last month by stating it will “act as appropriate” to maintain the current economic expansion.

Dismal German industrial orders data on Friday morning, compounding a woeful week for Europe’s largest economy, provided further cause for investors to lock in. Industrial stocks were down 1.5% following the release.

Markets in Asia were muted on Friday afternoon, with Japanese and Hong Kong indexes slightly higher while mainland Chinese stocks were mixed.

Meanwhile, European Central Bank Vice President Luis de Guindos told a Spanish radio station on Thursday that the bank is keeping all monetary policy options on the table for dealing with an economic slowdown and reaching its inflation goals.

British energy multinational Wood Group rose 2.4% after Berenberg upgraded the stock to a “buy” from a “hold”.

Swedish tech giant Hexagon saw its shares plunge 13% after warning of a drop in second-quarter sales due to the U.S.-China trade war. The company also announced that it would be cutting 700 jobs.