VOI in bid to bring e-scooters to UK 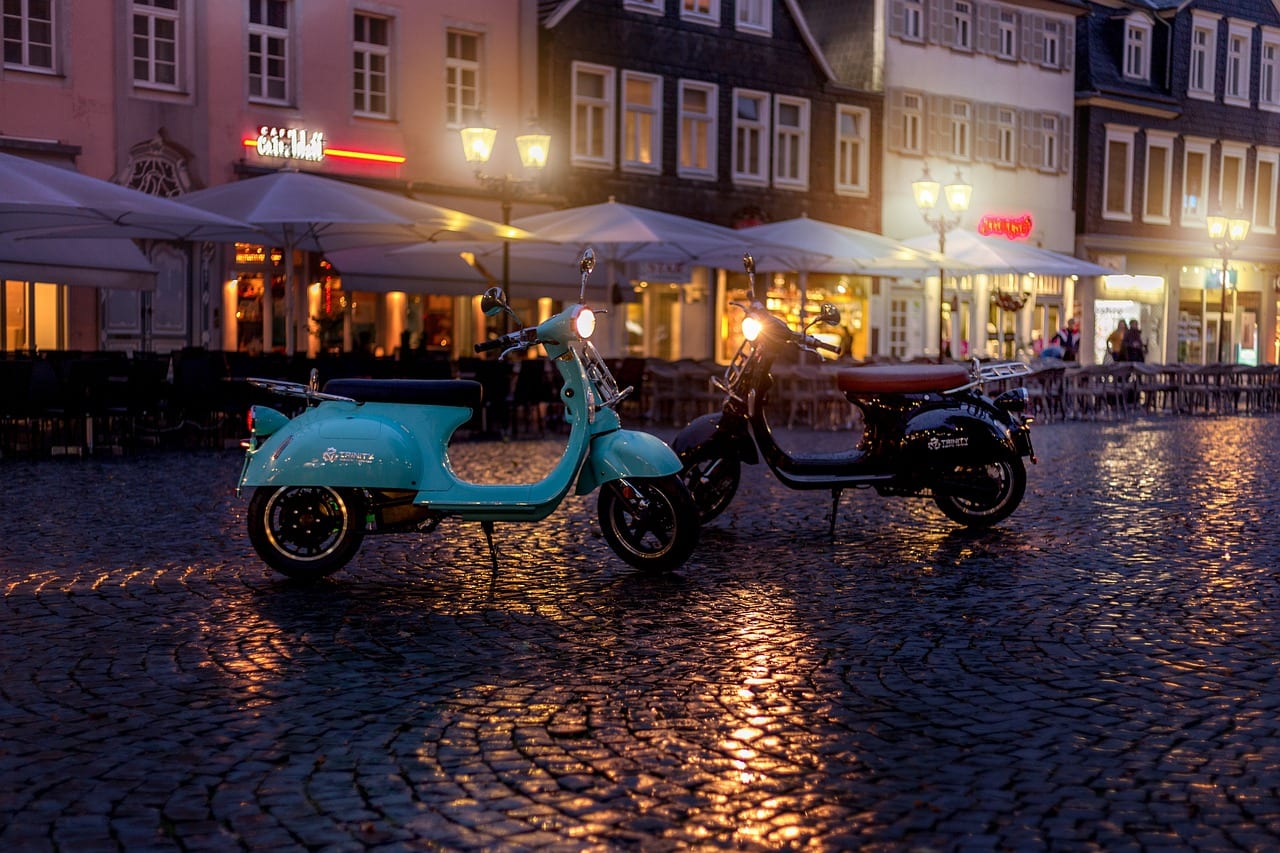 Scandinavian e-scooter firm VOI has met with UK transport policy makers in its bid to bring the trend to UK roads.

The firm, which bills itself as Europe’s fastest growing micro-mobility company, has achieved 5 million rides in ten months.

Since its launch in Stockholm last year, VOI now operates in 11 countries and has its e-scooters in 25 cities including Paris, Madrid, Berlin, Oslo, Helsinki, Lisbon and Copenhagen. The rapid expansion of the company, which now has 400 employees, comes at a time when electric scooters have seen a swell in popularity across America and Europe.

The firm has achieved profitability in key cities, including Oslo and Stockholm, but the vehicles remains illegal in the UK.

Unlike rental bikes, e-scooters are classified in the same category as mopeds in the eyes of UK law and can only be used on private land without a licence.

As a result, VOI said it has met UK transport policy makers to discuss how the company could work with them to complement existing public transport options and bike-sharing schemes, as the Department for Transport conducts a wide-ranging review of urban mobility, which could lead to the vehicles being permitted on UK roads.

Reaching 5 million rides in such a short time shows the appetite there is for a new way to move around cities, said Fredrik Hjelm, co-founder and CEO.

Hjelm said that increasingly cities will choose either to put out a tender for an e-scooter operator or to opt for limited licensing for a small number of operators. Cities will want to see evidence that companies have sufficient capital and a local team, as well as a service that can be easily integrated with existing bike schemes and public transport.

He said that those companies that want to win tenders will need to work with low speed zones, geofencing and show evidence that they do everything possible to clean up after themselves and reduce their environmental impact.

The use of VOI scooters across the continent has accelerated sharply this summer as the company continues to launch in new locations, including Germany where e-scooters were recently legalised.

After six months, VOI had achieved 1 million rides, with the 2 million mark being passed six weeks later. It then took just four weeks to reach 4 million rides and 5 million followed a few weeks after that. In March, the electric scooter firm raised £22.6m for European expansion and further research to fend off growing competition.

Athlete Usain Bolt, who recently launched his own brand of Bolt Mobility scooters in the UK despite the restrictions, has said the company is ‘working on’ getting the vehicles legalised.