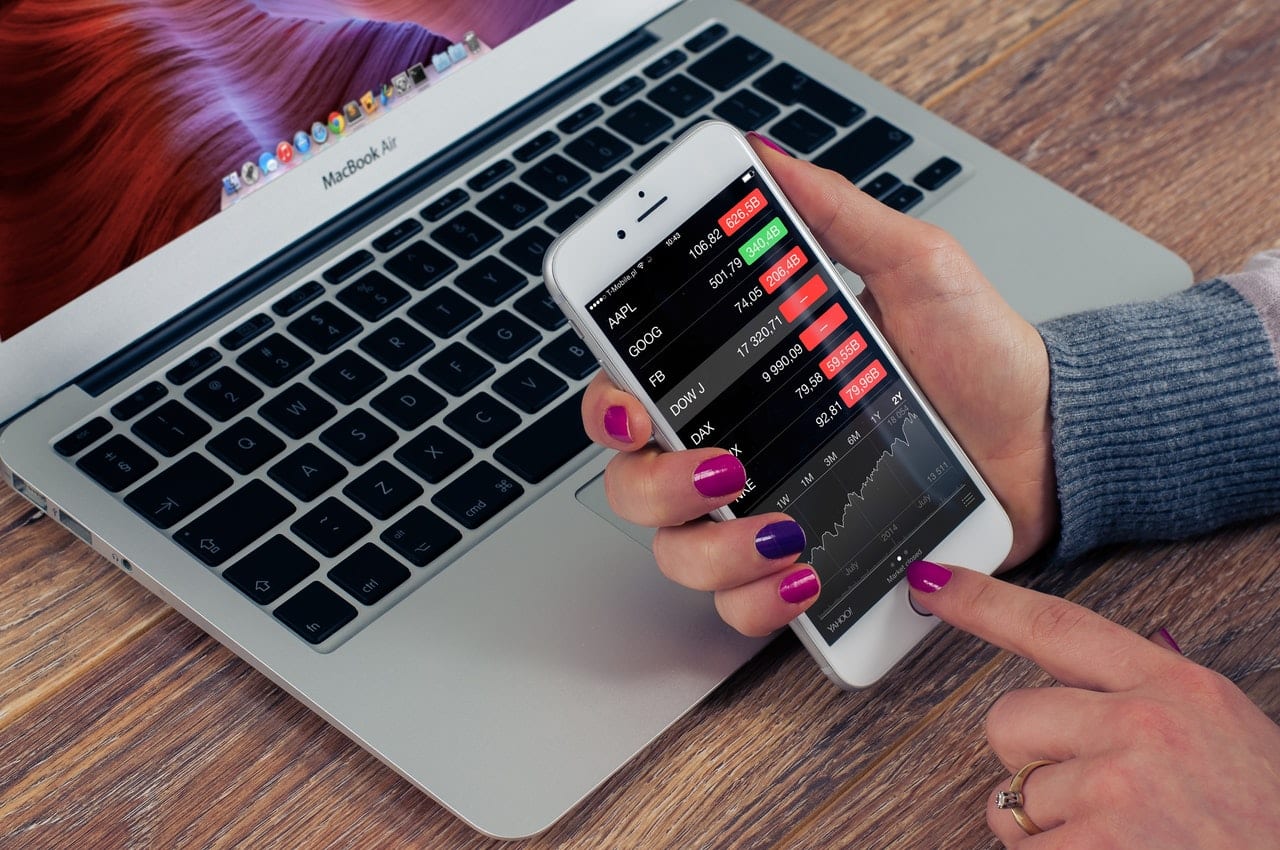 European shares slumped for a second day amid Italian turmoil

European shares slid for a second day as Italian election risk has reignited euro break-up anxieties which could become a proxy referendum on euro membership.

Italy’s main stock index sank to a nine-month low in early deals, down 1.6% in early trade.

Italian bank stocks slumped another 2.5%, having lost 4% in the previous session, bruised by a sell-off in government bonds, a core part of the banks’ portfolios.

There were similar fears back in 2017 when Sentix’s euro zone break-up index climbed fearing a eurosceptic Le Pen presidency in France. It has now climbed to its highest since April 2017 amid reignited anxieties over a potential collapse of the euro zone.

The euro zone’s banks index sank 2% and was on track for its biggest monthly drop since the Brexit vote in June 2016.

The impact of fall in Italian bank stocks spread to other euro zone markets as Spanish and Portuguese bank stocks remaining firmly in the firing line.

European shares were hammered last night after 5-Star and League parties in Italy abandoned plans to form a government.

Adding to the uncertainty, Spanish Prime Minister Mariano Rajoy will face a vote of confidence in his leadership on Friday.

UK retailer Dixons Carphone plunged 21% after a profit warning. Its new chief executive warned the company needed to close stores at a time of a contracting UK electrical market.

Meanwhile, Asian shares fell this morning and the euro hovered near six and a half month lows amid those Italian concerns.

But a revival in diplomatic talks with North Korea and a retreat in oil prices from recent highs supported sentiment.

Japan’s Nikkei skidded more than 1% while South Korean shares slipped 0.8%. Chinese shares were in the red, too, with the blue-chip down 0.6%.

The dollar rose 0.2% against a basket of major currencies to stay near the highest since mid-November.

Analysts will next focus their attention on US inflation data due later in the week which could provide clues to future interest rate rises ahead of the Federal Reserve policy meeting next month.

Please remember that investments of any type may rise or fall and past performance does not guarantee future performance in respect of income or capital growth; you may not get back the amount you invested.
Richard StanleyMay 31, 2018