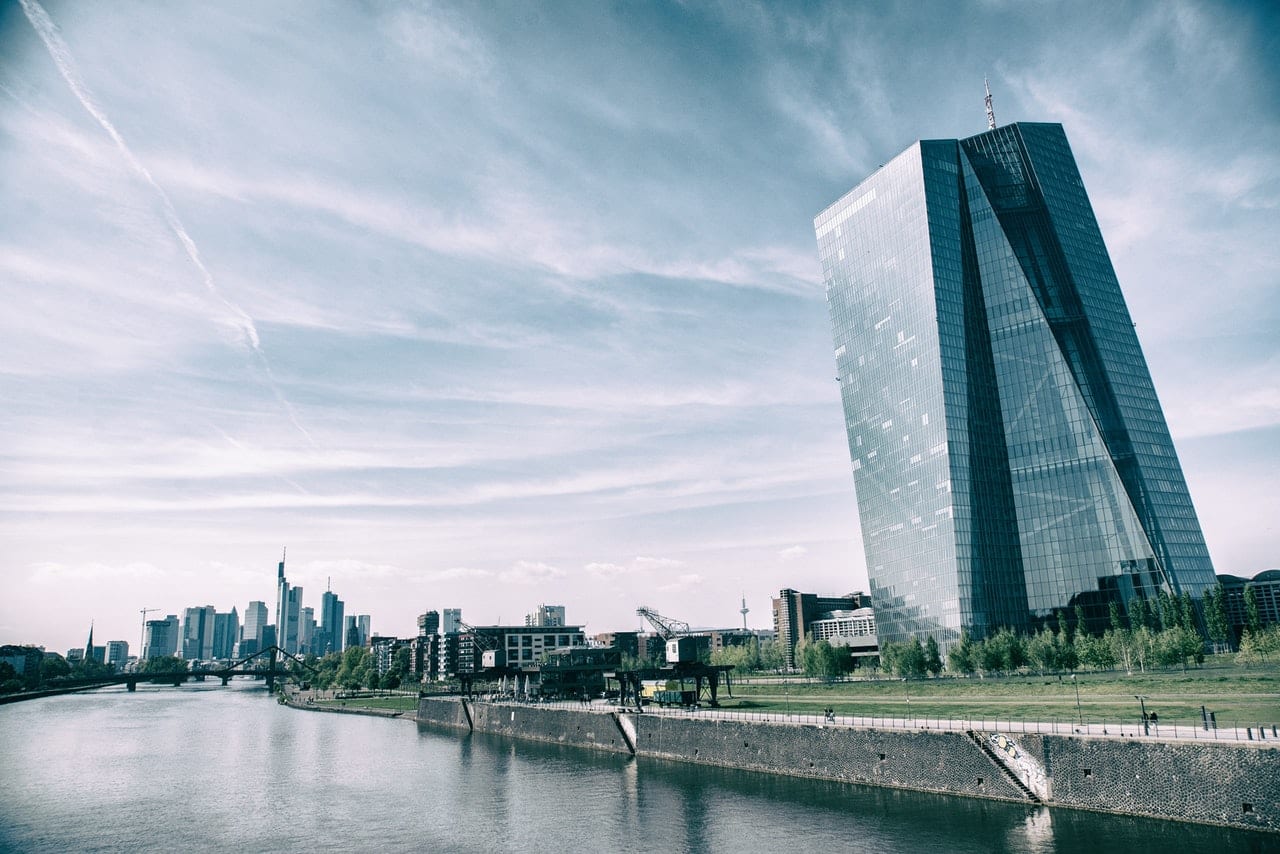 RBS has been told to scrap branch closures to help vulnerable customers as it is predicted to adversely affect communities. MPs have urged RBS to abandon plans to axe up to 62 branches in Scotland, warning over the “devastating” impact it would have on communities. The Scottish affairs committee said the swinging cuts to the Royal Bank of Scotland’s branch network would particularly hit vulnerable customers.

The branch closures planned by RBS will result in 158 job losses and leave Scotland with 89 branches across the country.

Britain’s biggest banks have been slashing back their bricks-and-mortar branches as they look to cut costs. RBS said the closures were a response to the growing number of customers using mobile and online banking.

The committee report said the closure of these branches will be a devastating blow to the affected communities, removing vital services relied upon by businesses and disproportionately affecting vulnerable customers. The committee said that it is not convinced that RBS fully appreciates the damage these closures will do to the communities and businesses that rely on these branches. The committee urged the UK Government to use any influence as the majority shareholder to pressure RBS to reconsider.

The committee chairman, Pete Wishart added that RBS did not consult adequately and even at this last stage should reverse their decision to close these branches.

The pressure comes as Ross McEwan, the RBS chief executive, braces for a showdown with investors on Wednesday when the lender holds its annual meeting in Edinburgh.

The bank, which is 72pc owned by the taxpayer, is expected to face questions over when dividend payments will resume and how quickly it will be privatised after reaching a $4.9bn (£3.6bn) settlement with US authorities earlier this month.

The long-awaited sanction was sparked by claims that RBS had mis-sold toxic mortgage bonds in the run-up to the financial crisis.

McEwan has said that the lender plans to have conversations with the regulator in the next month or so over shareholder payments.

Meanwhile, Chancellor Philip Hammond said the US settlement marked a “significant milestone” for RBS and would help “pave the way to a sale of taxpayer-owned shares”.