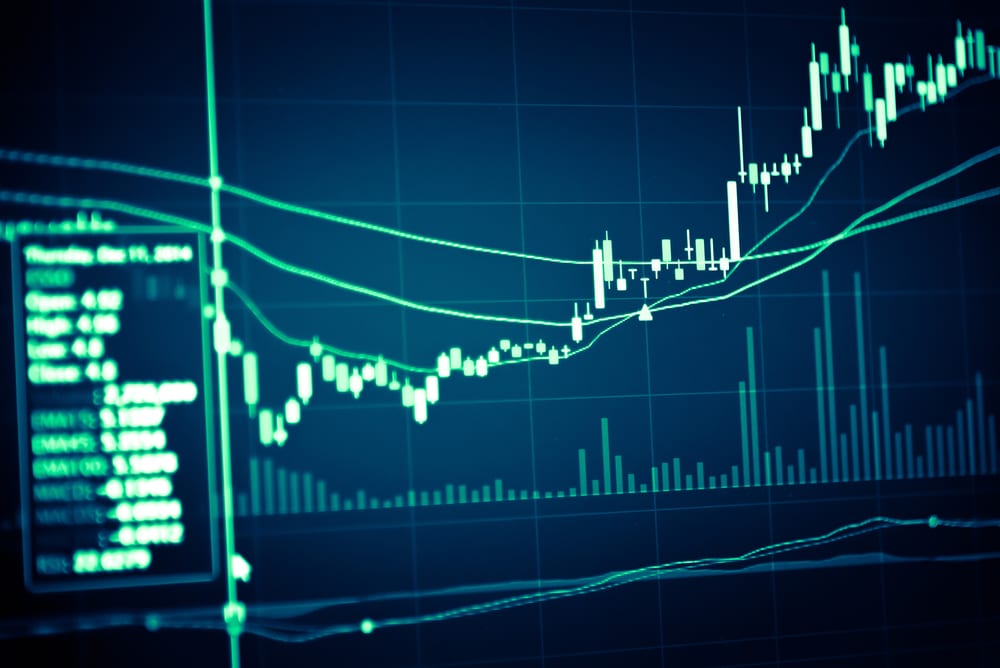 The main European stock exchanges, including the Spanish one, have added a new green day driven by the advances in the processes of lack of confidence in the large economies and by the recovery plan designed by the European Commission (CE) to face the coronavirus crisis.

The proposals of the Community Executive have also relaxed the risk premiums of peripheral European countries, including Spain, and the interest demanded on their bonds.

The Ibex 35, the main index of the Spanish Stock Market, has risen 2.44%, chaining six sessions higher, its best streak since August 2019.

The selective is at levels in mid-April, although the accumulated losses so far this year still amount to 24.87%.

On Wall Street, the Dow Jones has opened 1.33% higher and is now gaining around 1%.

IG’s Aitor Méndez believes that the amount of the plan “does not overly impress” the markets, but it is relevant that the EC “has been able to endorse the idea proposed by Paris and Berlin” and set an amount.

In his opinion, these two events have been “a great support for the common currency and for the sovereign debt of the member countries, in addition to continuing the rises in the stock markets.”

The EC plan has weighed more on investors’ spirits than the gloomy forecasts of the European Central Bank (ECB). Its president, Christine Lagarde, believes that the economy of the euro area will contract between 8% and 12% this year, higher percentages than previously foreseen.

The European recovery plan, in which subsidies predominate over loans, has reduced the interest required on bonds from peripheral countries.

In the case of Spain, the risk premium (difference in profitability between the Spanish 10-year bond and the German one for the same term) has dropped to 106 basis points. The yield on the Spanish bond has decreased to 0.64%.

The discordant note of the day has been put by the oil market, where prices have dropped.

Brent, the benchmark crude in Europe, falls almost 3%, although it remains above 35 dollars per barrel, while West Texas Intermediate (WTI), a benchmark in the US, falls more than 3% and is trading at around 33 dollars a barrel.

These declines are due to the possibility that Russia and other oil countries will lessen their production cuts as excess supply in the market is reduced and the growing tensions between the US and China, especially due to the situation in Hong Kong.