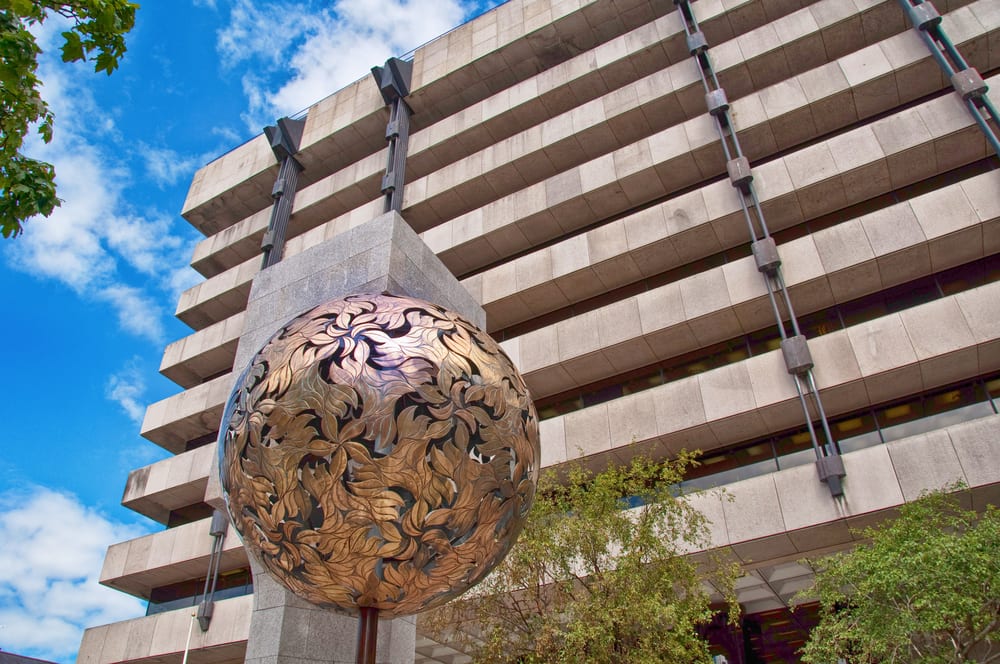 The Central Bank of Ireland has recorded a profit of €2.56 billion for last year, €2.05 billion of which has been paid to the state.

The Central Bank’s annual surplus has risen sharply in recent years as a result of government debt the Central Bank acquired during the financial crisis, mainly related to the liquidation of Anglo Irish Bank in 2013.

Makhlouf said that when he took up the role as Governor in September, the Central Bank’s focus was on preparations for Brexit, but today it is facing the challenges of an economic crisis caused by a global public health emergency.

He said actions taken in the first half of this year to respond to the crisis were built on the collective efforts of many people in the Central Bank during 2019.

Last year – as in the previous decade – we continued to focus on strengthening the solvency and stability of the banking sector and wider financial system, enhancing regulatory oversight, introducing more effective recovery and resolution regimes, and increasing protections for consumers, he said.

The initial resilience of the financial system to the shock of Covid-19, despite the severe dislocation in markets, is a testament to the significant efforts of the Central Bank’s people and those of our European colleagues, he added.

The Central Bank chief cautioned that the impact of the pandemic will continue to be felt throughout society for some time.

We are committed to putting in place the necessary conditions to support households and firms through, and out of, the crisis, he stated.

Brexit will also remain an important priority for the Central Bank during 2020, he added.

Please remember that investments of any type may rise or fall and past performance does not guarantee future performance in respect of income or capital growth; you may not get back the amount you invested.
Richard StanleyMay 28, 2020