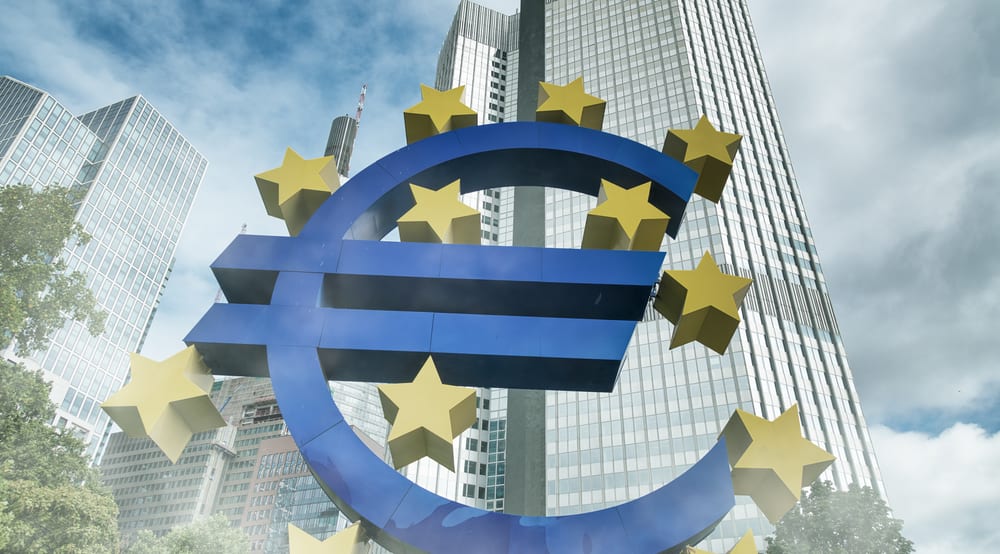 The main European stock markets, including the Spanish one, have started the week with substantial rises, encouraged by the gradual withdrawal of confinement measures, the end of the health alert in Japan and the improvement of the confidence of employers in Germany.

In a day without activity in New York and London, investors have put in the background the confirmation that Germany has entered a recession, the tensions between the US and China, and the Hong Kong protests against the security law that Beijing wants to impose.

Tourism companies and airlines have played a fundamental role in the advancement of the Ibex after the government’s announcement that foreign tourists will be able to travel to Spain from July.

Four tourism companies have led the rises in the Spanish stock market today, with two hotel chains in the top positions.

The airport manager Aena, of 4.91%, and the company of technological solutions for tourism, Amadeus, of 4.73%, have also experienced significant increases.

The rise in Tokyo came after the Japanese government’s decision to lift the health alert in the capital and in four other prefectures, the only territories in which this exceptional measure was still in force.

The Hong Kong stock market has closed in green – practically flat – despite protests against the security law that the Chinese government wants to impose on the former British colony.

According to Fátima Herranz, analyst at Singular Bank, the increases in European markets have been supported by the improvement of business confidence in Germany -according to the IFO indicator- and in the statements of the director of Public Health of the World Organization of Health (WHO), María Neira, who considers a second wave of the coronavirus epidemic less and less likely.

In his opinion, the confirmation that the German economy contracted 2.2% in the first quarter and the tensions between Washington and Beijing have not weighed on investors’ spirits.

Chinese Foreign Minister Wang Yi said this weekend that the United States is bringing relations between the two countries to the “brink of a new cold war.”

In the debt market, the interest demanded on the Spanish 10-year bond, the benchmark, falls to 0.685%, while the risk premium (profitability difference with the German bond of the same term) relaxes to 118 basis points.