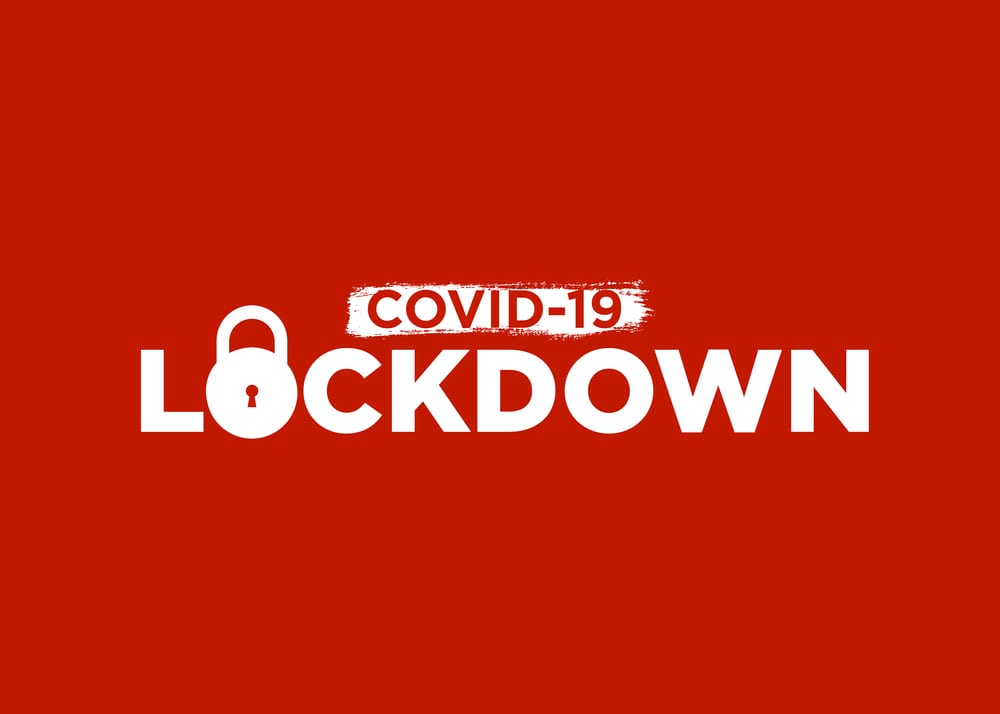 However, London was closed for the spring bank holiday while New York shut for Memorial Day, subduing volumes traded on world markets

However, London was closed for the spring bank holiday while New York shut for Memorial Day, subduing volumes traded on world markets.

The optimism behind global markets helped boost Irish shares on Monday. Ryanair Holdings climbed 2.29 per cent to €10.96 despite news that Germany would bail out the Irish airline group’s rival, Deutsche Lufthansa, in a move that the Dublin-based carrier is certain to challenge. Ryanair shares hit a high of €10.97 late in the day.

House builder Cairn Homes added 3.43 per cent to close at 87.4 cent on Irish hopes that the economy can begin undoing some of the damage wrought by Covid-19 restrictions. Its competitor, Glenveagh Properties, closed 1.27 per cent up at 63.7 cent.

Insulation and building materials maker Kingspan added 3.85 per cent to close at €55.30. Another construction materials manufacturer, index heavyweight CRH, added 1.96 per cent to €28.05, which was also the stock’s high point for the day. The group traded as low as €27.46 earlier on Monday.

Hibernia Real Estate Investment Trust (Reit), which is due to publish results for the 12 months ended March 31st this week, advanced 2.77 per cent to €1.038. Landlord, Irish Residential Properties Reit was up 1.68 per cent at €1.214.

Hotel Group Dalata was among the Irish market’s stronger performers, surging 5.91 per cent to €2.955. The owner of the Maldron and Clayton hotel chains traded at a high of €2.98 shortly before lunchtime on Monday before giving up some of that ground later in the day.

Airline group Deutsche Lufthansa rose 7.5 per cent to €8.64 as the German government confirmed that it would bankroll a $9 billion bailout for the business in return for a 20 per cent stake, rising potentially to a 25 per cent holding.

While Lufthansa’s management board accepted the offer, the company’s supervisory board will debate and vote on the package before asking shareholders to do the same at an extraordinary general meeting.

Ryanair Holdings has already pledged to challenge any such aid to its German rival. Lufthansa’s shares had halved since Covid-19 grounded most of its operations.

Chemicals giant Bayer AG advanced 7.77 per cent to €62.13. The German manufacturer agreed to settle a raft of US lawsuits related to its Roundup weedkiller.

About 125,000 US cancer patients blamed the product for their illness. While the deal involves the company agreeing to pay billions of dollars to the claimants, it ends potential litigation and allows Bayer to continue selling Roundup in the US.

Gains in Bayer and Lufthansa helped Germany’s benchmark Dax surge 2.9 per cent to its highest level since March 6th, recovering nearly 38 per cent from this year’s low.

The euro zone stock index rose 2.1 per cent, while the pan-European Stoxx 600 gained 1.5 per cent.

Air France KLM advanced 4.55 per cent to €3.77. European aircraft manufacturing giant Airbus gained 8.5 per cent to €58.64, while Bloomberg reported that the region’s broader travel and leisure index gained 1.2 per cent.

French multimedia conglomerate Lagardere SCA soared 16.2 per cent to €13.02, making it one of the day’s best performers, after Bernard Arnault, the billionaire behind luxury fashion, brandy and champagne maker LVMH agreed to buy a stake in the holding company of fellow billionaire Arnaud Lagardere.