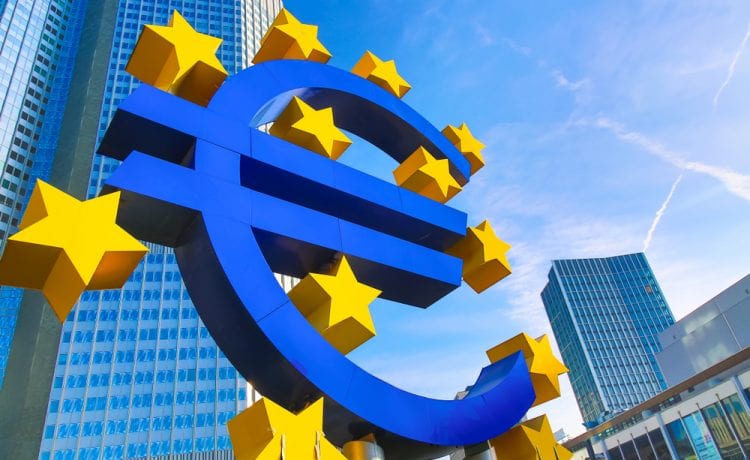 European stocks were choppy on Friday, after a tech sell-off in Wall Street sparked market jitters worldwide on Thursday.

Leading indices sank on the open in Europe, before rebounding as investors appeared to shrug off the fears behind Thursday’s sell-off. US stock futures were also mixed, though the tech-heavy Nasdaq looked set for fresh declines.

Britain’s FTSE, Germany’s DAX and France’s CAC 40 sank further on the open after Thursday’s declines, but were all swiftly back into positive territory. Leading British and French stocks were up 0.7% at around 10am in London, while German stocks were up 0.3%.

These relatively minor movements would suggest that investors aren’t in panic mode and that Thursday’s sell-off might just have been people locking in some of the stellar gains made on tech stocks this year, said Russ Mould, investment director at AJ Bell.

It comes after the Nasdaq tumbled by 5% in Thursday trading, marking its biggest daily fall in three months as Apple, Microsoft, Amazon and other tech giants tanked. The index remains up 67% on lows seen in March, however.

Wall Street futures were all in the red overnight, but only the Nasdaq looked set to fall by around 5am eastern time, with futures trading 0.2% lower.

Bell noted the backdrop remained “fragile,” with mixed economic data, ongoing concerns over rising unemployment and no sign yet of a vaccine. The slightest bit of bad news on any of these factors could be enough to cause further volatility in the markets, he added.