London stocks lower after US selloff 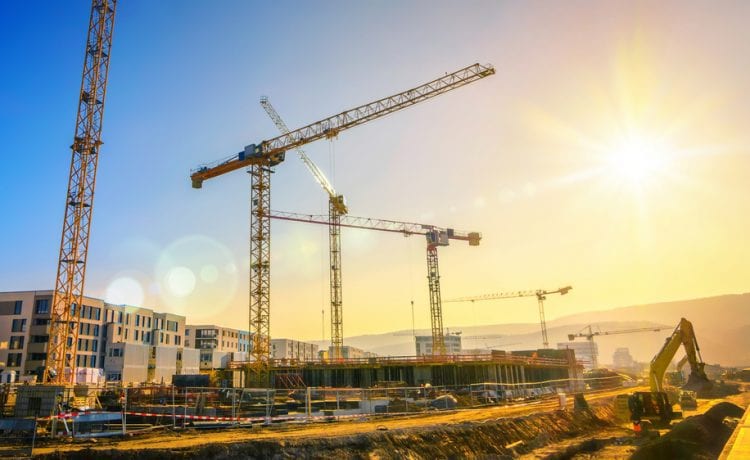 London stocks were a little weaker in early trade on Friday following a technology-led selloff on Wall Street, as investors eyed the latest US non-farm payrolls report.

Han Tan, market analyst at FXTM, said: The Nasdaq Composite Index saw a 4.96% plunge on Thursday which was its biggest single-day decline since 11 June, while the S&P 500 dropped 3.5%. The selloff was likely fuelled by concerns that the tech sector’s lofty valuations may prove unsustainable triggering a wave of profit-taking, which also left a trail of carnage in the options market.

From a technical perspective, the drop was necessary and healthy as it brought the Nasdaq’s 14-day relative strength index (RSI) away from severely overbought levels. And such a move shouldn’t come as a surprise, Tan said.

Perhaps market participants are rebalancing or simply profit-taking ahead of the Labour Day weekend. How stock markets perform once trading resumes next week may be more indicative of whether a trend is truly forming, Tan said.

On the data front, Markit’s UK construction PMI for August is due at 0930 BST. In the US, the non-farm payrolls report, unemployment rate and average earnings are out at 1330 BST.

Richard Hunter, head of markets at Interactive Investor, said: If the US economic recovery is running into some resistance, the non-farm payrolls figure later today should provide some further colour.

He said that the consensus is that some 1.3 million new jobs will be confirmed, as compared to the figure of 1.8 million reported for July, which itself was ahead of expectations. Should consensus not be met, it is likely that calls for further fiscal stimulus from the US government will intensify, although any such stimulus is now becoming politically charged as the Presidential election campaign gathers pace.

In equity markets, housebuilders were under the cosh after the UK’s competition regulator said it was taking enforcement action against four of the biggest housebuilders over their treatment of leasehold homeowners.

The Competition and Markets Authority has opened cases on Barratt, Countryside, Persimmon and Taylor Wimpey. It said the companies may have imposed unfair terms on leaseholders and misled buyers.

Berkeley Group was also down on the news, even as it maintained full-year guidance and reported better-than-expected production levels due to pent-up demand after the easing of coronavirus lockdown measures.

Please remember that investments of any type may rise or fall and past performance does not guarantee future performance in respect of income or capital growth; you may not get back the amount you invested.
Richard StanleySeptember 4, 2020