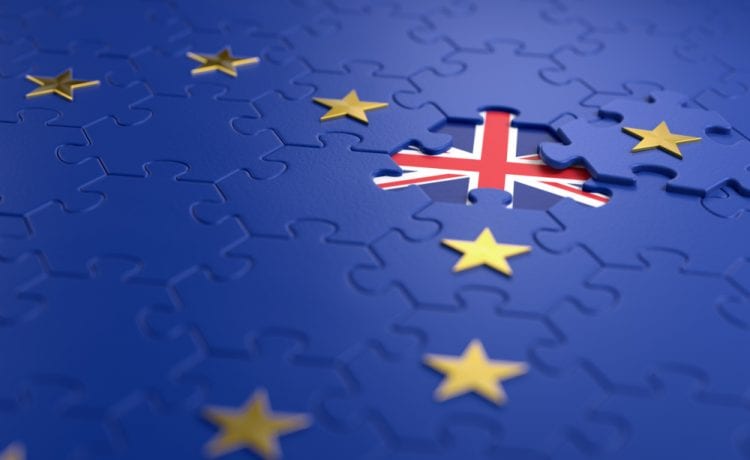 London stocks were set to gain at the open on Monday following losses at the end of last week, as investors mulled over the latest Chinese trade figures.

CMC Markets analyst David Madden said: Overnight, China posted its trade data for August. The export metric was 9.5%, while economists were expecting 7.1%, and the previous reading was 7.2%. Imports fell by 2.1%, and the consensus estimate was for growth of 0.1%. The July reading was -1.4%. The high level of exports is likely down to a large amount of personal protective equipment being sold to various governments around the world. The decline in imports points to continued weak internal demand.

He said, it was reported the Trump administration is considering imposing export restrictions on the Hong Kong-listed company, Semiconductor Manufacturing International Corporation. Stocks in Asia are mixed, and European indices are tipped to rebound.

Equity markets in Europe are likely to be quiet today as the stock markets in the US and Canada will remain closed for public holidays, Madden said.

Brexit talks were set to be in focus, with discussions between both sides due to resume amid reports the UK government is planning new legislation that would override a key part of last year’s EU withdrawal agreement.

In corporate news, Associated British Foods said Primark’s annual profit would at least be at the top of guidance after strong trading at the clothes chain in the fourth quarter.

Primark’s operating profit excluding exceptional charges for the year to 12 September will be at the top end or better of the stated £300m-£350m range compared with £913m a year earlier. ABF said trading at Primark and its food businesses exceeded expectations in the fourth quarter.

Veterinary drugs firm Dechra Pharmaceuticals reported higher full year profits and raised its dividend as it made an “encouraging” start to the new fiscal year.