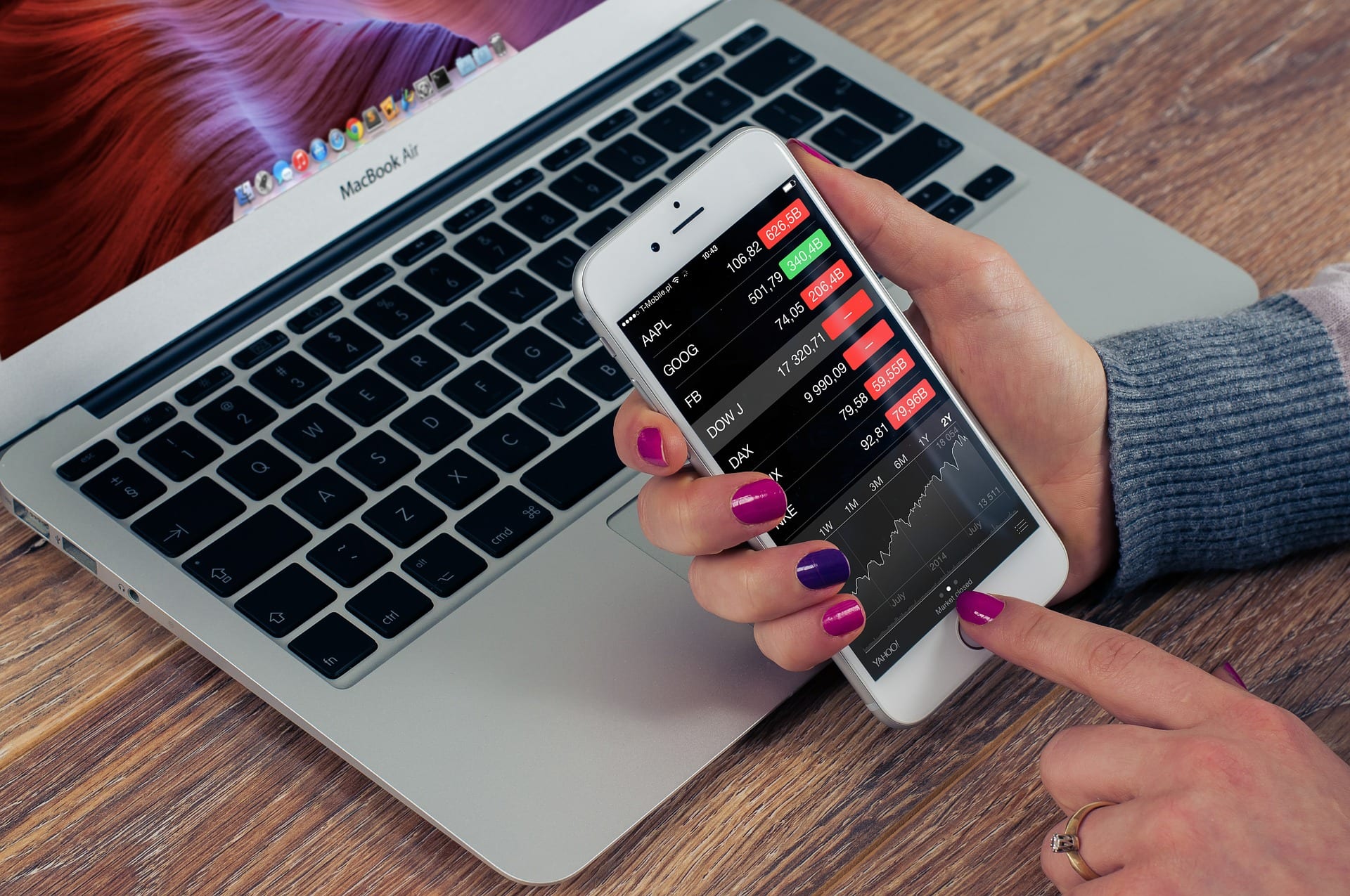 European stocks fell on Monday morning as traders track developments in a crucial week for Brexit, while details of the partial trade accord between the U.S. and China remain hazy.

The pan-European Stoxx 600 slipped 1.1% during morning trade, with basic resources stocks shedding 2.6% to lead losses as all sectors and major bourses traded in negative territory.

The U.S. agreed to postpone an increase in tariffs from 25% to 30% on at least $250 billion of Chinese goods, which had been scheduled for Tuesday. President Donald Trump said that the first phase of a trade deal will be drawn up within the next three weeks, and will see China purchasing between $40 billion and $50 billion of U.S. agricultural products.

Markets in Asia Pacific rose on Monday following the news, led by Chinese stocks with all three mainland indexes adding more than 1%.

However, customs data showed that China’s import and export figures were worse than expected in September, with exports falling 3.2% on the year in U.S. dollar terms, while imports declined 8.5%, according to Reuters.

In Europe, investors will be monitoring a big week for Brexit. The Queen’s Speech, Britain’s official state opening of Parliament, is scheduled for noon London time on Monday and will set out the U.K. government’s plans under Prime Minister Boris Johnson.

The BBC reported Monday that the U.K. and the European Union are still divided on customs arrangements as they look to hammer out a deal for Britain’s departure before the October 31 deadline.

Further trade tensions could be on the way after the World Trade Organization (WTO) governing body gave the U.S. the all-clear to impose tariffs on billions of dollars of EU products later this month.

In terms of individual stocks, Britain’s Jupiter Fund Management fell 6.9% to the bottom of the Stoxx 600 after Bank of America Merrill Lynch and Barclays both cut the investment house’s target price Monday morning.

At the top of the European blue chip index, Danish bioscience company Chr Hansen jumped 3.8%, while compatriot health care company Demant climbed 2.5% after announcing that it had completed the recovery of its I.T. infrastructure following a recent cyberattack.