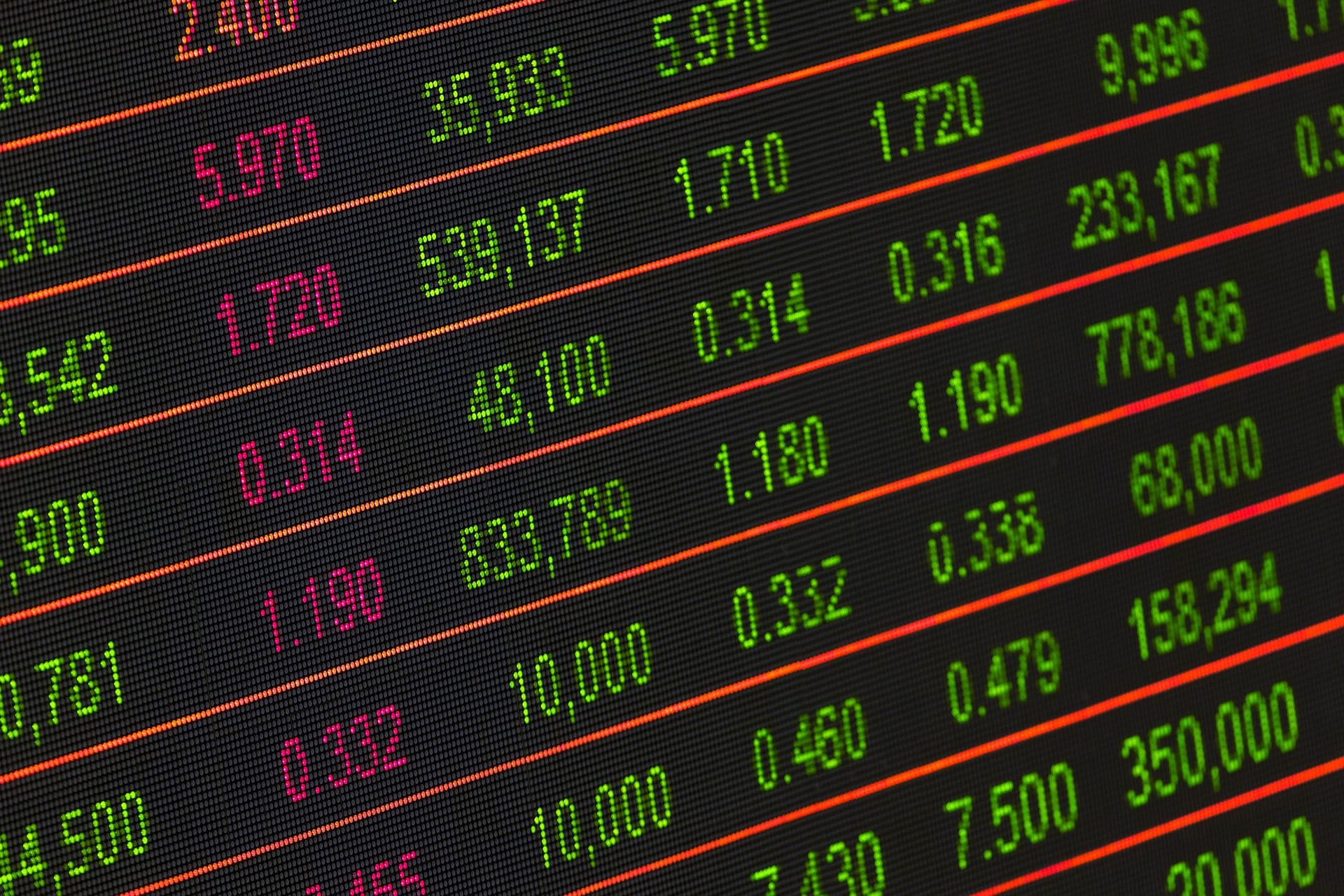 European stocks traded mostly lower Thursday morning amid a choppy session, with high-level trade talks between the U.S. and China set to commence against a backdrop of geopolitical tensions.

Trade negotiations between the world’s two largest economies are due to recommence in Washington later on Thursday, with the White House denying a report from the South China Morning Post (SCMP) that Chinese Vice Premier Liu He intends to leave after the first day of minister-level meetings.

The SCMP also reported that no progress was made between deputy-level delegations from Washington and Beijing on Monday and Tuesday, citing unnamed sources with knowledge of the meetings.

There had been reports Wednesday that China was considering a partial deal, but the White House official told CNBC that President Trump has yet to decide whether a breakthrough can be made.

Meanwhile, Turkey’s lira slid on Wednesday, breaking through a perceived key support level of 5.85 against the dollar.

In Europe, a meeting between U.K. and European Union Brexit negotiators has been delayed until Friday, Reuters reported, after the EU told British Prime Minister Boris Johnson that substantial concessions are required if a last-minute deal is to be agreed before the October 31 deadline.

U.K. GDP data published Thursday beat forecasts, rising 0.3% in the three months to August as July’s growth was revised up from 0.3% to 0.4%. The figures place Britain on track to avoid a recession in the third quarter.