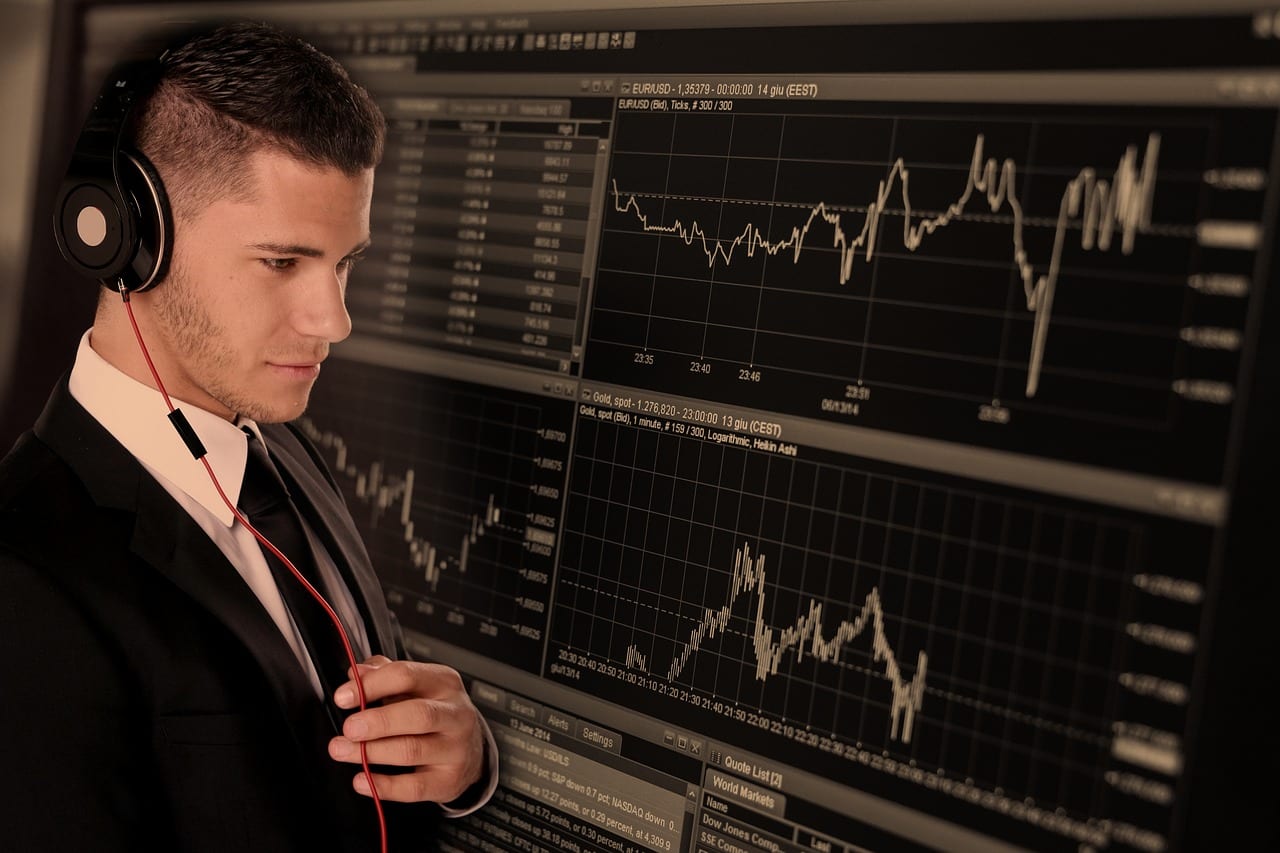 European markets fell on Thursday as the European Central Bank said it expected to leave interest rates unchanged at least through the end of this year and laid out a new round of long-term loans. Investors are now waiting to hear from ECB President Mario Draghi.

Meanwhile, mounting concerns about global economic growth weighed on the region’s equities, while Rio Tinto PLC fell on a downgrade.

The ECB, which had previously pledged to maintain rates at current, ultralow levels through at least this summer, said it expected rates to remain on hold “at least through the end of 2019, and as necessary to ensure the continued sustained convergence of inflation” toward its target of near but just below 2% over the medium term.

The bank also said it would launch a new series of quarterly, targeted long-term loans beginning in September and ending in March 2021.

Following a retreat in Asian and U.S. markets on concerns that global growth might be slowing, Europe pulled back as hopes for an imminent trade deal between the U.S. and China recede.

NMC Health PLC NMC, -5.73% plunged 7% after the health-care chain reported results slightly below expectations, citing wider macro challenges in a number of its business, and said these are also expected to continue into 2019.

Melrose Industries PLC MRO, +4.80% announced its first steps toward breaking up engineering company GNK, after its hostile takeover in 2018. This led to a 3% rise in share price, despite the FTSE 100 company announcing its losses had deepened after the acquisition.

Please remember that investments of any type may rise or fall and past performance does not guarantee future performance in respect of income or capital growth; you may not get back the amount you invested.
Richard StanleyMarch 7, 2019