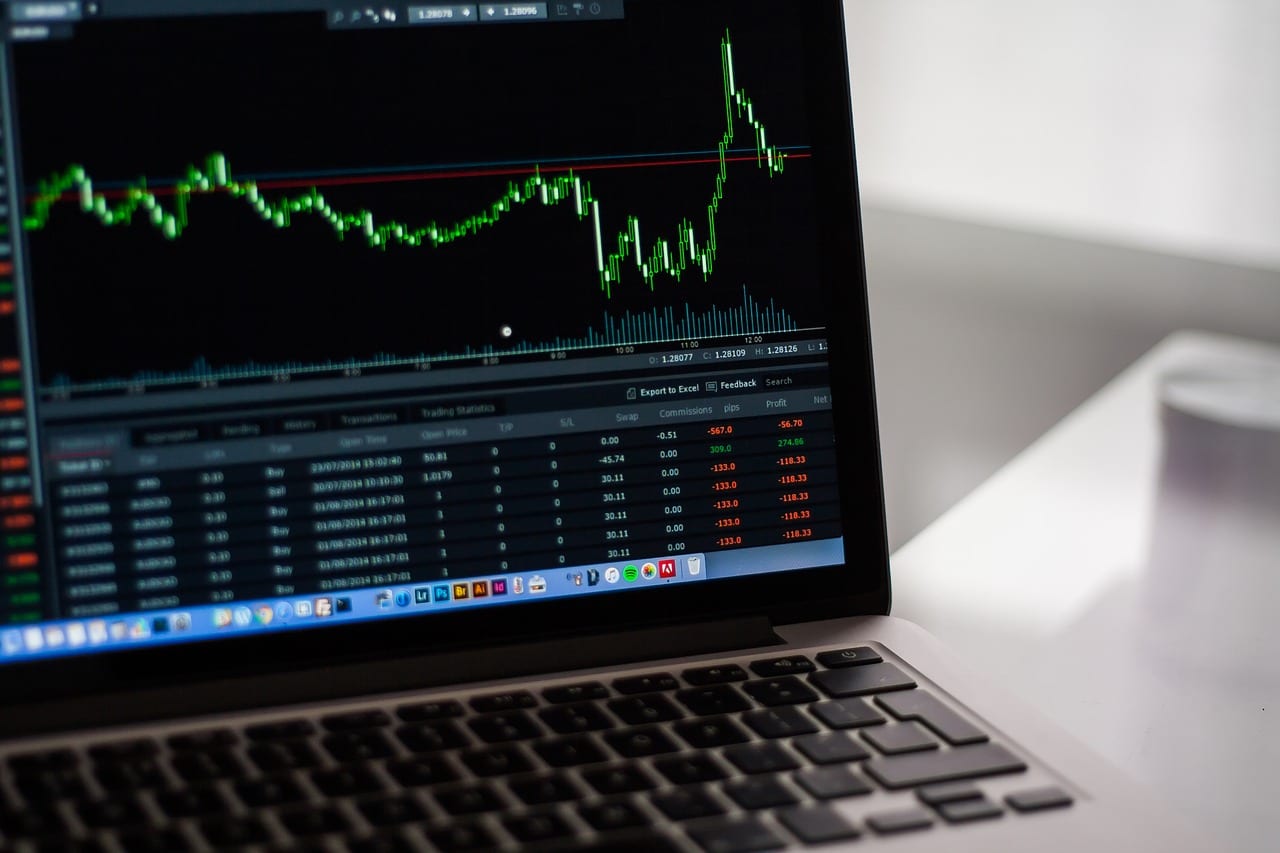 Shares have declined in most Asian markets, tracking an overnight sell-off on Wall Street.

But stocks in Shanghai and Shenzhen advanced early Tuesday after the government set an ambitious target for growth this year that implies strong government support for the economy.

Elsewhere in Asia the focus was mainly on an absence of news of fresh progress in China-U.S. trade talks.

Australia’s S&P ASX 200 fell 0.3 percent after the central bank opted to keep its key policy rate at 1.5 percent. Shares fell in Taiwan and most of Southeast Asia.

The upward momentum from Asia on Monday faded as investors grew impatient for more details on reports that the U.S. and China are moving closer to a deal to resolve their costly trade dispute.

The world’s two largest economies have pulled back from an immediate escalation of their damaging trade war, with President Donald Trump postponing a deadline for raising tariffs on more Chinese goods, citing progress in a series of talks. Media reports say the nations could strike a deal this month.

Investors have been hoping for a resolution in the long-running trade dispute between the world’s biggest economies, which centers on China’s technological ambitions. Washington claims Beijing is stealing technology and forcing companies to turn over technology in order to do business.

Senior Americas equity strategist at UBS Global Wealth Management, David Lefkowitz said that the devil is still in the details and those details are still pretty sparse at this point. When tariffs might be removed is definitely a key question, and also there’s still some uncertainty about whether or not a deal will be consummated.

The sell-off Monday centered mainly on health-related and technology shares that have made the most gains recently.

Please remember that investments of any type may rise or fall and past performance does not guarantee future performance in respect of income or capital growth; you may not get back the amount you invested.
Richard StanleyMarch 6, 2019