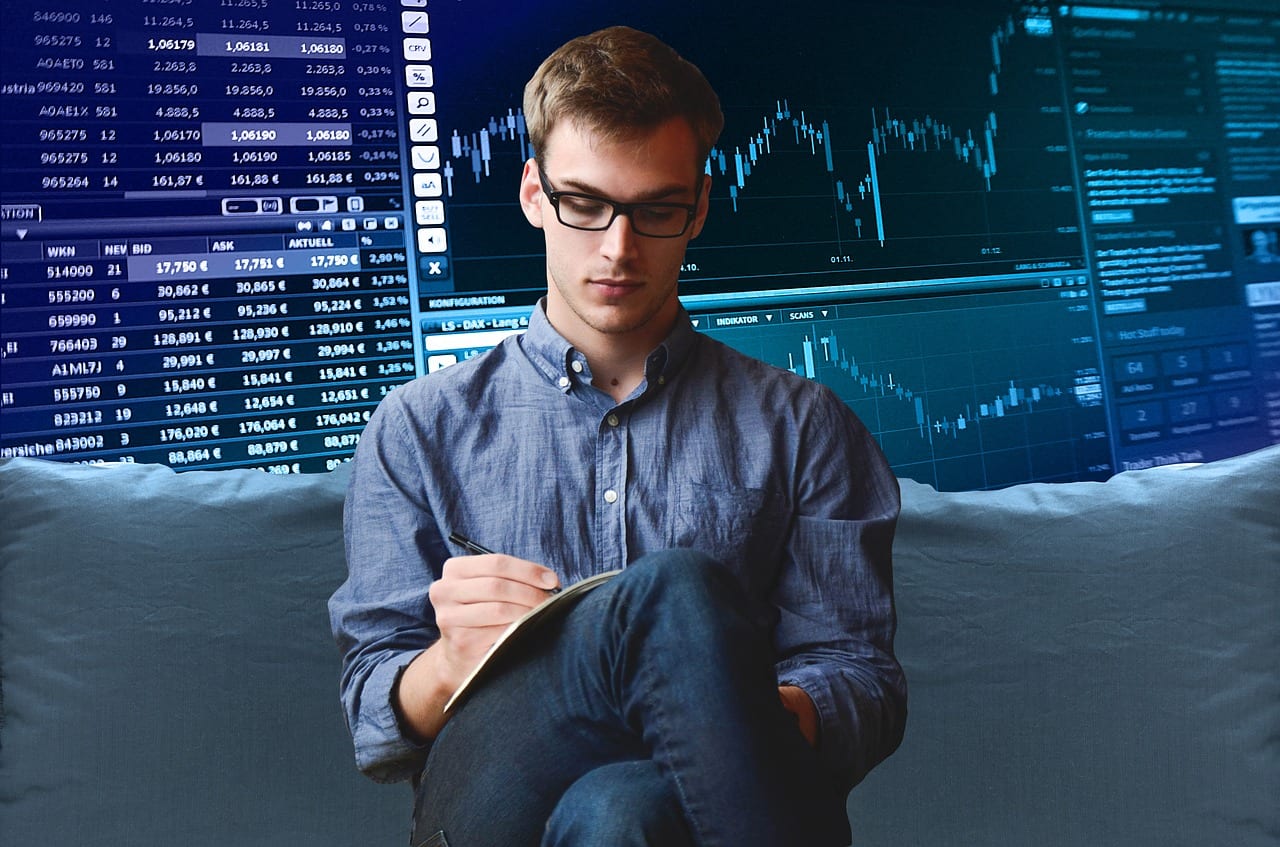 A surge in WPP shares after it reported underlying sales that were better than feared helped the British blue-chip bourse snap a three-day losing streak on Friday, while the midcaps surged to a four-month high.

The FTSE 100 added 0.5 percent, as a steep fall in information and analytics provider Relx curbed gains in the index, while the FTSE 250 bounced 1.1 percent to levels not seen since early November.

Ireland’s main share index, seen as a barometer for Brexit sentiment, meanwhile rose 1.3 percent to its highest since November.

Raymond James analyst Chris Bailey said that he thinks the market is progressively anticipating a compromise (on Brexit) … and remained optimistic regarding the pound and more domestic UK shares.

WPP, the world’s biggest advertising company, jumped 5 percent on its best day in nearly a year after results showed that although underlying net sales fell 0.4 percent in 2018, it was better than a forecast of a 0.5 percent dip.

London Stock Exchange Group added 4.2 percent after a rise in 2018 adjusted operating profit and a round of job cuts.

CMC Markets analyst David Madden said that he thinks the people who wished they’d bought into the market two weeks ago are buying in now.

A lot of the negative news has been overlooked in recent weeks and traders are viewing that as a sign that negative news hasn’t held sentiment back so far and is probably not going to hold it back in the near term, he added.

Relx slumped 7 percent for its worst day in nearly a decade as the University of California announced its intention not to renew its subscription with the company’s Elsevier unit.

The news also dragged the stocks of the firm into the red for the year.

Among midcaps, asset manager Jupiter Fund Management jumped 7.6 percent after it said its capital surplus had increased, margins were steady and costs were set to be lower in the year ahead.

Industrial firm Coats Group underperformed with an 8 percent drop as its full-year operating profit was hit by a rise in costs.

Small-cap recruiter Robert Walters surged 12 percent as investors focussed on the positive 2018 results rather than a cautious tone set by the company on Brexit and its impact on confidence.

Please remember that investments of any type may rise or fall and past performance does not guarantee future performance in respect of income or capital growth; you may not get back the amount you invested.
Richard StanleyMarch 4, 2019