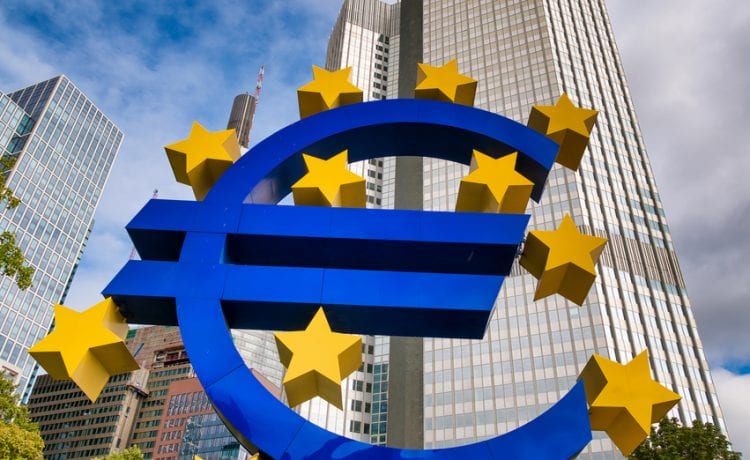 European stocks were mixed on Friday as markets continued to try and make sense of the historic shift on inflation announced by US Federal Reserve chair Jerome Powell.

On Thursday, Powell said that the central bank would launch a new monetary policy framework that will likely see interest rates in the US remain low for longer.

The Federal Reserve will now tolerate inflation “moderately” above its 2% target, Powell said, noting that persistently low inflation in the US over the last eight years has caused a series of economic problems.

Germany’s DAX fell by around 0.3% after a steep fall in consumer sentiment in August, while France’s CAC 40 was down marginally.

Markets haven’t got over-excited by the US Federal Reserve’s new stance on letting inflation run higher, despite it implying that interest rates will stay lower for longer – normally something that would benefit equities, said Russ Mould, the investment director of AJ Bell.

One could argue that the Fed following this path was already expected by the market, hence why stocks haven’t surged ahead, Mould said.

The declines in Europe followed a broadly positive session in Asia.

Shanghai’s SSE Composite Index rose by 1.6%, while the Hang Seng closed 1.4% in the green in Hong Kong.

Japan’s Nikkei fell by 1.4% after the country’s long-serving prime minister, Shinzo Abe, said he would resign due to ill health.

The KOSPI Composite Index in South Korea climbed by around 0.4%, while Australia’s ASX 200 fell by more than 0.8%.

Futures were also pointing to a positive open for stocks in the US on Friday as traders continued to digest stubbornly high unemployment data and Federal Reserve chair Jerome Powell’s pledge to try and nudge inflation higher.

Futures on the S&P 500 were up by more 0.3%, putting the index on track for its seventh straight day of gains. Dow Jones Industrial Average futures rose by almost 0.5%.

Futures on the Nasdaq, which snapped its five-day winning streak on Thursday, fell marginally.

Please remember that investments of any type may rise or fall and past performance does not guarantee future performance in respect of income or capital growth; you may not get back the amount you invested.
Richard StanleyAugust 29, 2020