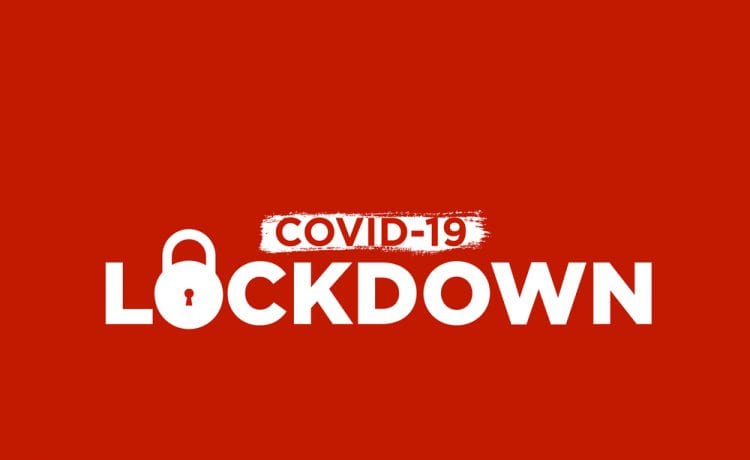 The easing of lockdown measure in the UK saw overall business confidence rise for the third consecutive month by eight percentage points to -14%, according to a Lloyds bank survey.

The Business Barometer, which provides early signals about UK economic trends, showed that while business confidence improved, it was still well below the long-term average.

Although, still in the negative territory, trading prospects saw a nine point increase— the largest monthly rise in more than three years — while economic optimism rose by eight points.

Nearly two thirds of firms (62%) also reported COVID-19 had a negative impact on demand in August, a modest decrease on last month’s 66%, indicating that businesses are slowly recovering following the easing of lockdown rules.

Of the 1,200 businesses surveyed between 3 August and 7 August, 39% anticipate they will be reducing their headcount, down 1% on last month, while a fifth (19%) of firms expect to increase employment in the next 12 months, up by 2% on July.

Only 18% of businesses with staff on furlough expect to retain all of them. Additionally, 33% of firms predict a pay freeze, but while this is down three percentage points on July, it remains well above the 14% reported at the start of the year.

Senior economist at Lloyds Bank Commercial Banking, Hann-Ju Ho, said: With business confidence sitting well below the long-term average, and official data for Q2 confirming the UK re-entered recession, the shape of any economic recovery remains highly uncertain. Nevertheless, it is encouraging to see gradual improvements in trading prospects and economic optimism, albeit from a low base, which will hopefully continue over the coming months.

The south-east of England was the first region to report a positive result since March — with confidence jumping 32 points to 1% in August — compared to -31% in July.

Nine of the UK’s 12 regions also saw an increase in business confidence, with the north-east edging up to -5% and the north-west climbing to -10%.

But, despite registering an improvement, firms in Scotland were the most negative at -35%, followed closely by businesses in Northern Ireland at -27% and the south-west at -26%.

All of the UK’s four major sectors reported confidence at the highest levels since the start of the coronavirus lockdown in March.

He said, the Eat Out to Help Out scheme, finishing on Monday (31 August), might be behind the notable improvement of 16 points in hospitality and leisure. While that only takes the sub-sector reading to -22%, any improvement should be welcomed at this stage and the sector will be hoping the consumer confidence boosts carries on long after the incentive ends.

Gordon said, if we look regionally, the reinstatement of lockdown measures in the North West and East Midlands doesn’t appear to have dampened spirits and we hope possible future localised lockdowns won’t either. Time will tell how even the return to growth is but we stand by ready to help local employers build back better.