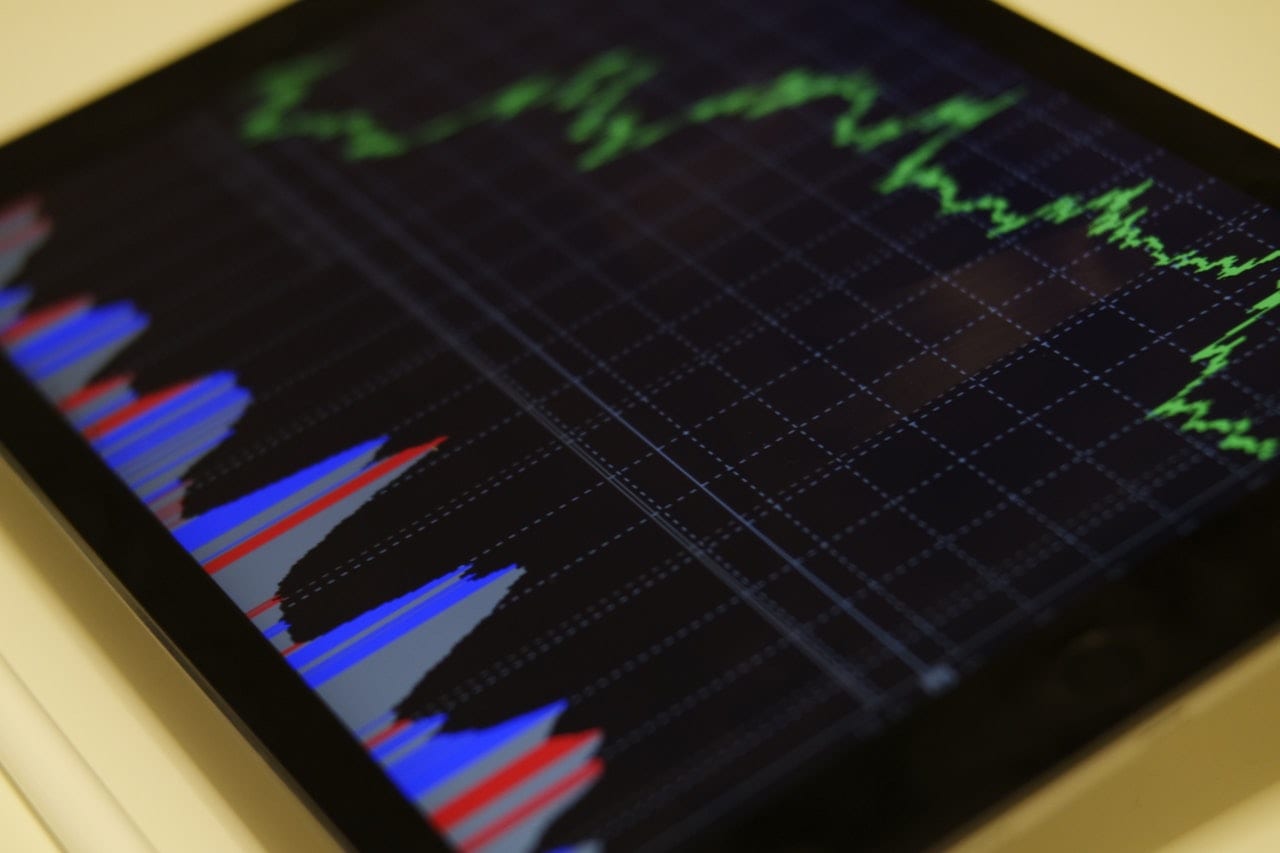 Finnish central bank governor Olli Rehn said on Monday that the European Central Bank (ECB) was determined to act if the medium-term inflation outlook continues to miss its target of below but close to 2%.

This follows the German finance minister indicating over the weekend that the government is prepared to deploy fiscal stimulus to boost its ailing economy,

Investors stateside will be monitoring trade developments after the U.S. extended a reprieve permitting Chinese telecommunications giant Huawei to purchase components from U.S. companies to supply existing companies for 90 days.

In Europe, Italian politics remains a key focus as the government faces a no-confidence vote after Lega party leader Matteo Salvini pulled the plug on his coalition with the anti-establishment Five Star Movement (M5S).

U.K. Prime Minister Boris Johnson will be in Paris Tuesday to meet with French President Emmanuel Macron as he seeks resolution to Britain’s current impasse with the European Union over Brexit.

Johnson faced a rebuke from European Council President Donald Tusk regarding the Irish backstop on Tuesday. Tusk responded to a letter from Johnson urging alternative arrangements in a tweet, reiterating the EU’s position that the backstop is an insurance policy to avoid a hard border “unless and until an alternative is found.”

Those against the backstop and not proposing realistic alternatives in fact support re-establishing a border. Even if they do not admit it, he added.

Shares of Danish jeweller Pandora climbed 9.3% to top the Stoxx 600 in early deals after it confirmed full-year guidance following its second-quarter results. Meanwhile French retailer Casino climbed 4.2% after it announced the pursuit of a further 2 billion euros ($2.22 billion) in asset sales.

British postal service Royal Mail saw its shares slide 4.4% after a union accused the company of reneging on an agreement with workers which ended a strike last year.