Oil up as U.S. stock drops 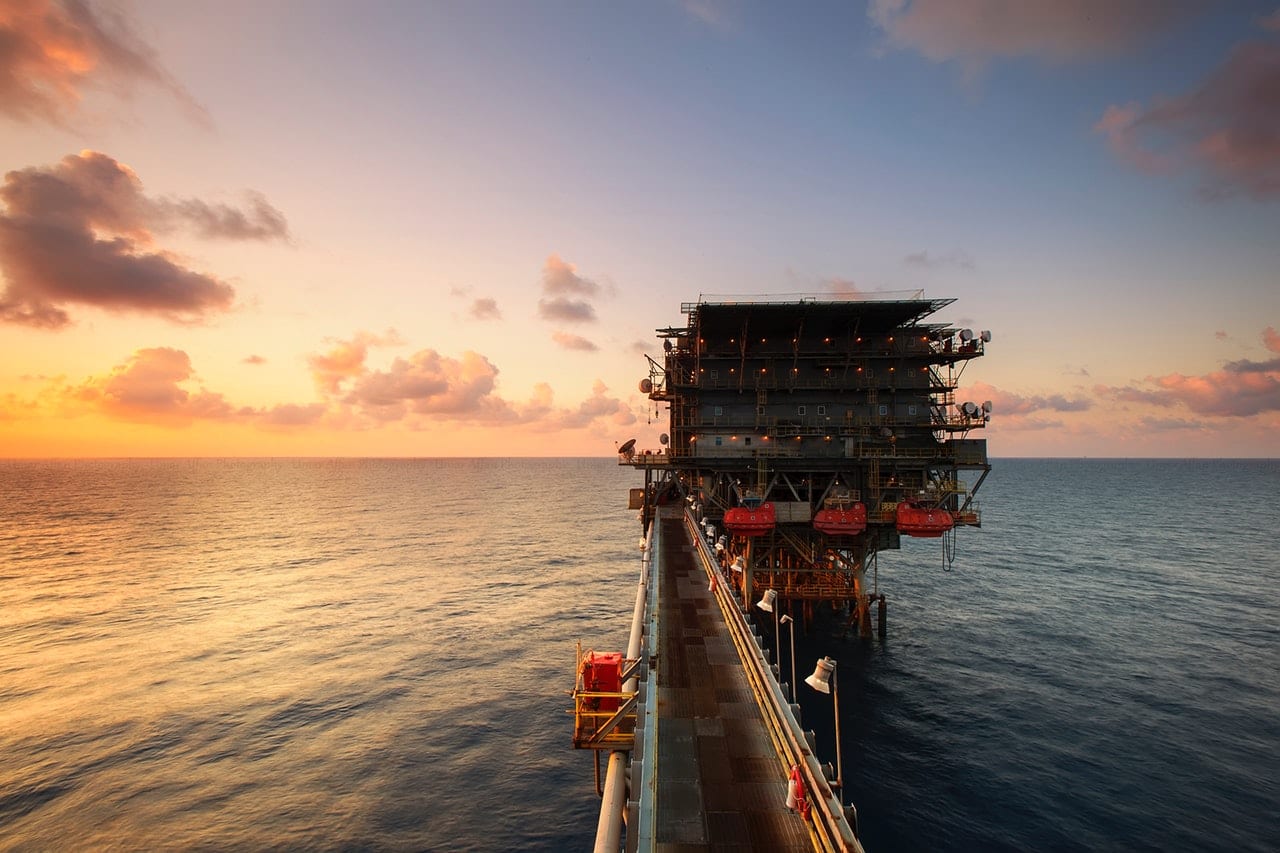 Crude oil futures rose after industry data showed a larger than expected drop in U.S. crude inventories, but gains were capped by worries about a possible global recession

Crude oil futures rose on Wednesday after industry data showed a larger than expected drop in U.S. crude inventories, but gains were capped by lingering worries about a possible global recession.

U.S. crude oil stocks fell by 3.5 million barrels in the week to Aug. 16, data from industry group the American Petroleum Institute (API) showed on Tuesday. Analysts polled by Reuters had expected a fall of 1.9 million barrels.

Crude prices should see support from a bullish API stockpile report that could signal the largest Cushing draw since February 2018, if the EIA validates it, said Edward Moya, senior market analyst at OANDA in New York, referring to the draw on inventories at Cushing, Oklahoma, the delivery point for U.S. crude futures.

Inventory numbers from the government’s Energy Information Administration (EIA) are due at 10:30 a.m. EDT (1430 GMT) and will be more closely watched than usual given the nearing of the end of peak U.S. driving season, analysts said.

Saudi Arabia plans to keep its crude exports below 7 million barrels per day (bpd) in August and September despite strong demand from customers to bring the market back to balance, a Saudi oil official told Reuters earlier this month.

But uncertainty over the global economic outlook amid the U.S.-China trade war capped gains in the oil markets.

Traders are also awaiting this week’s annual U.S. central bank seminar in Jackson Hole, where comments from Federal Reserve Chief Jerome Powell will be in focus.

He said that a reprieve, however, may be on the cards tomorrow … expectations are running high that hints of impending monetary stimulus will be plentiful.