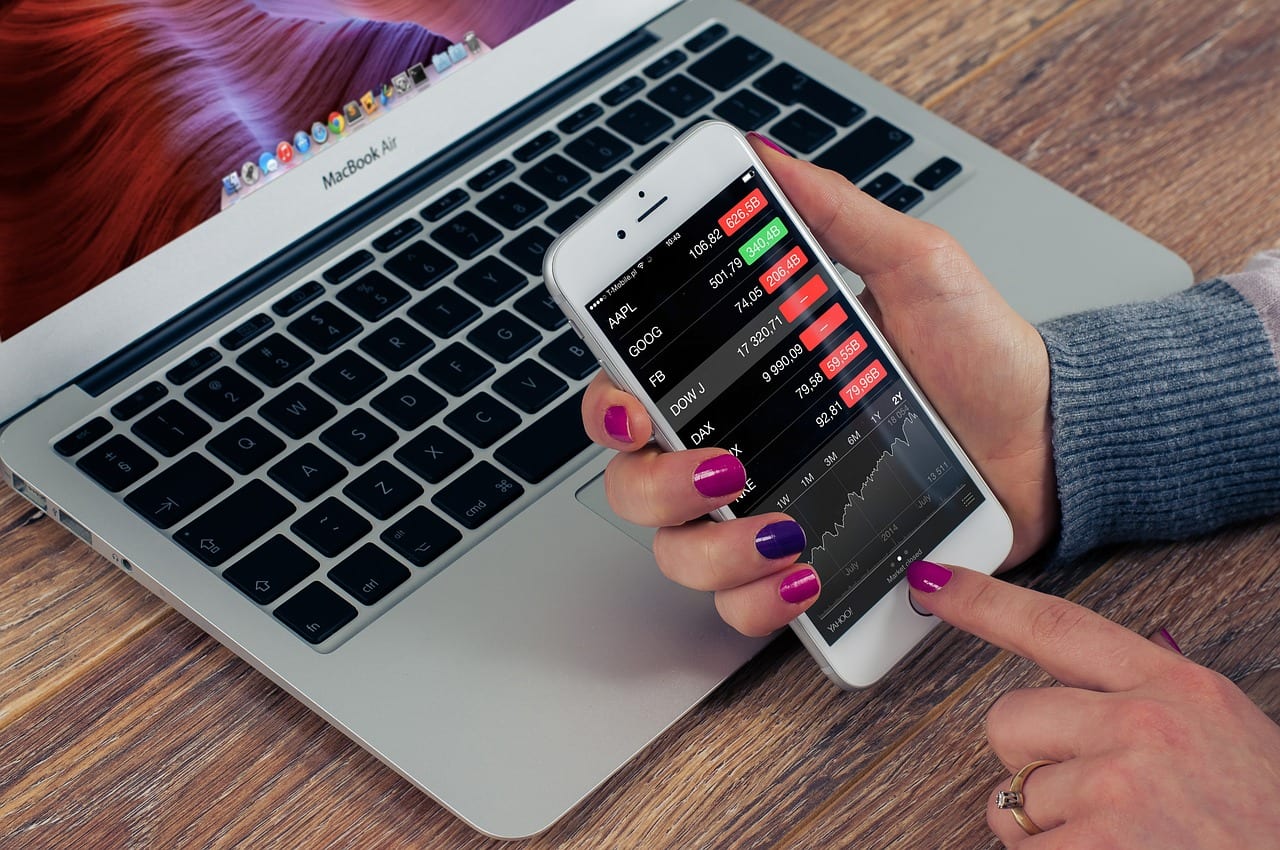 Markets had opened higher on relief at Trump’s two-week deferral of a planned 5 percentage-point increase in tariffs on imports from China that was due to take place on Oct. 1. That should avoid any further escalation of the trade conflict ahead of the planned resumption of trade talks in early October.

But gains were capped by the prospect of the European Central Bank’s policy meeting, where the risks are arguably weighted to the downside, given how much expectation has been built into the outcome.

The biggest open questions from the ECB meeting are whether the bank will restart its bond purchase program (around 80% of analysts polled by Bloomberg say it will), and how effectively it can protect eurozone banks from the negative effects of even lower interest rates (analysts expect a cut of as much as 20 basis points in the deposit rate, which is currently at a record low of -0.4%).

By 5 AM ET, the benchmark STOXX 600 index was down 0.1% at 389.48. The defensively-oriented Swiss and Danish markets fared worst, losing 0.4% and 0.3% respectively, while Germany’s DAX and the U.K. FTSE 100 both benefited as cyclical stocks returned to favour after a battering in August.

The DAX was up 0.1%, with carmakers and their suppliers such as coatings company Covestro leading the way. In the U.K., mining stocks were among the biggest gainers, with Anglo American rising 2.1% and BHP Group PLC 1.5%.

Anheuser Busch Inbev, the world’s largest brewer, was also a prominent gainer, rising 3.1% on the back of a report that it is set to revive plans to spin off its Asian brewing operations to reduce debt.

British American Tobacco was also up 2.3% after announcing 2,300 job cuts – 4% of its global workforce and 20% of its senior staff – to generate savings that could be reinvested in alternative tobacco products.

The CAC 40 suffered as hotel group Accor lost 3.2% in response to a downgrade from JPMorgan, while train-maker Alstom fell 5.2% as its largest shareholder Bouygues unloaded around half of its stake via an accelerated bookbuilding process. Bouygues stock rose 0.3% to its highest in nearly a year.