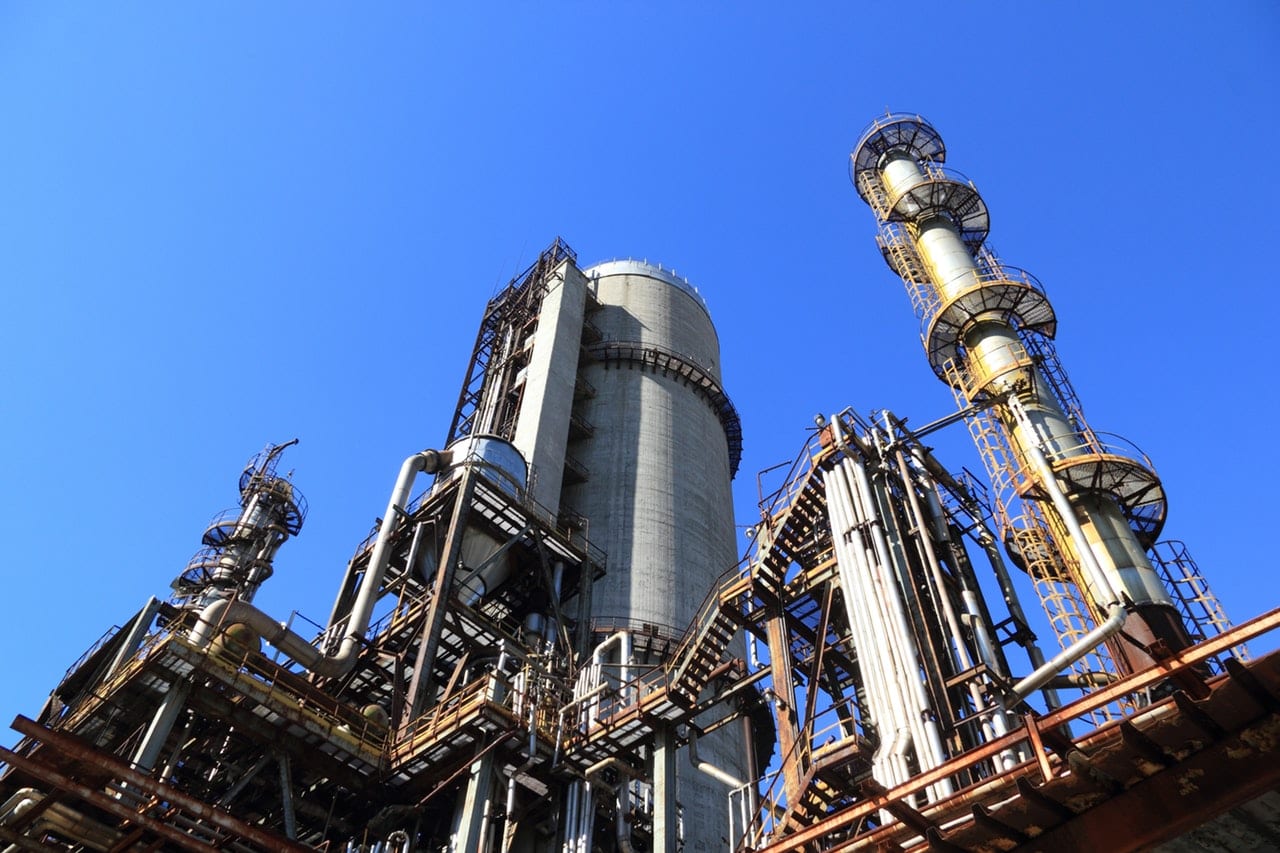 Oil shed some of its gains as the US raised the possibility of releasing crude reserves, while stocks dipped as investors wait for Fed meeting

Oil shed some of its gains on Tuesday as the United States raised the possibility of releasing crude reserves, while stocks inched lower as investors waited for this week’s Federal Reserve meeting.

Investors were noncommittal before the expected interest rate cut from the Fed on Wednesday and the next round of U.S.-China trade talks on Thursday.

U.S. stocks futures were lower ESc1 NQc1, indicating an open in the red on Wall Street.

MSCI’s All-Country World Index .MIWD00000PUS, which tracks shares across 47 countries, was down 0.1% on the day.

U.S. President Donald Trump has authorised the release of emergency crude stockpiles if needed, which could ease some upward pressure on crude futures.

Trump said on Monday it looked like Iran was behind the attacks but stressed that he did not want to go to war.

Iran has rejected U.S. charges that it was behind the attacks. The strikes in Saudi Arabia are likely to raise regional tensions further.

Although Saudi Arabia’s spare capacity and U.S. Strategic Petroleum Reserves could plug some of the lost output, where oil trades in the near term will be influenced by how long it takes for Saudi production to fully recover, said Lukman Otunuga, research analyst at FXTM.

He said it is this concern over negative supply shocks amid geopolitical tensions which should keep oil prices buoyed in the short term.

The dollar was flat against a basket of other currencies.

The Fed is expected to cut interest rates at a policy meeting ending on Wednesday, although disagreement exists among policymakers.

Trump on Monday said on Twitter that the Fed should enact a “big interest rate drop, stimulus”. However, historical precedent suggests the Fed is likely to cut the expected quarter of a point and go no further.

Futures contracts tied to the Fed’s policy rate imply a 64.9% chance the U.S. central bank will cut its benchmark rate by a quarter of a point to a range of 1.75% to 2% on Wednesday.

To have a lasting impact on gold, much higher oil prices would be needed, i.e. well above $80 per barrel, in order to trigger a major inflationary shock, hitting the economy and slowing global growth, said Carsten Menke, commodity analyst at Julius Baer.