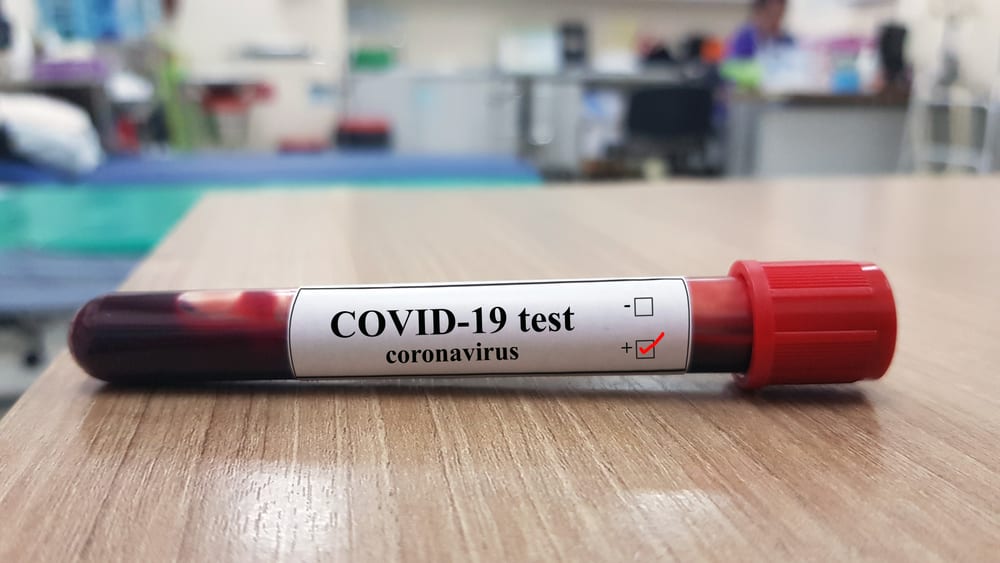 In its most dramatic move since the 2008 financial crisis, the Fed announced it is cutting its benchmark interest rate to near zero

The US Federal Reserve stepped in on Sunday to prop up the US economy in the face of the escalating Covid-19 crisis.

In its most dramatic move since the 2008 financial crisis, the Fed announced it is cutting its benchmark interest rate to near zero and said it would buy $700bn in Treasury and mortgage-backed securities as it attempts to head off a severe slowdown.

Investors were unimpressed with the move, however, and US stock market futures tumbled on the news, hitting their daily down limit of 5% shortly after trading began.

Australian shares closed down almost 10% on Monday as the full trading week began in Asia Pacific. The Nikkei closed down 2.4% in Tokyo and the selling looks set to continue in London where the FTSE100 is tipped to start the day by shedding 3.5%.

The outbreak has already led to large US companies including AT&T, Ford and General Motors sending workers home and has hit industries, especially the travel and leisure industry, particularly hard.

In a coordinated effort to see off a potential global economic crisis, the central bank also said it was working with the Bank of England, the European Central Bank and others to smooth out disruptions in overseas markets.

The coronavirus outbreak has harmed communities and disrupted economic activity in many countries, including the United States, the Fed’s rate-setting committee said in a statement. The Federal Reserve is prepared to use its full range of tools to support the flow of credit to households and businesses.

The Fed’s move marks an unprecedented second emergency rate cut in as many weeks and came ahead of a week that is expected to be marked once more by dramatic moves in the stock markets.

The central bank had been due to meet this week and was widely expected to announce a cut in rates on Wednesday. At a press conference Fed chairman Jerome Powell said he expected a “significant economic effect” from the virus in the “near-term” but that the longer term is still “highly uncertain and, I would say, in fact, unknowable.”

The Fed said it would hold rates at the new, low level “until it is confident that the economy has weathered recent events and is on track” to achieve its twin goals of stable prices and strong employment.

Powell has been facing intense criticism from Donald Trump over the president’s perception that he has moved too slowly to cut rates.

On Saturday Trump claimed he had the power to remove or demote Powell, the latest in a series of threats against the independent central bank’s leader.

The Fed moves comes after one of the worst weeks for US stock markets in decades. All the major US markets are now in “bear” territory, meaning they have lost 20% or more from their recent highs.

At a press conference on Sunday, Trump congratulated the Fed on the move. “It makes me very happy,” he said.

Many economists are already predicting that the US will go into recession as a result of the outbreak, ending the longest streak of economic growth in US history.

Goldman Sachs revised its forecast for the US economy. It now predicts it will now grow at all in the first three months of the year but will shrink 5% in the second quarter.

The Fed move also raised questions about what policy levers it has left if the economy continues to weaken.

Jameel Ahmad, global head of currency strategy and market research at the London-based online trading company FXTM, said the cut would not be enough to shore up stock markets weakened by two weeks of heavy selling.

I don’t think what the Fed has announced will be enough for investors to buy back into stock markets, he said.

Volatility is moving at such an intense speed to coronavirus news that an investor can no longer expect for central bank decisions to remain current by the end of the same day, let alone in a week that has followed the sharpest declines seen in world stock markets since the global financial crisis, he said.