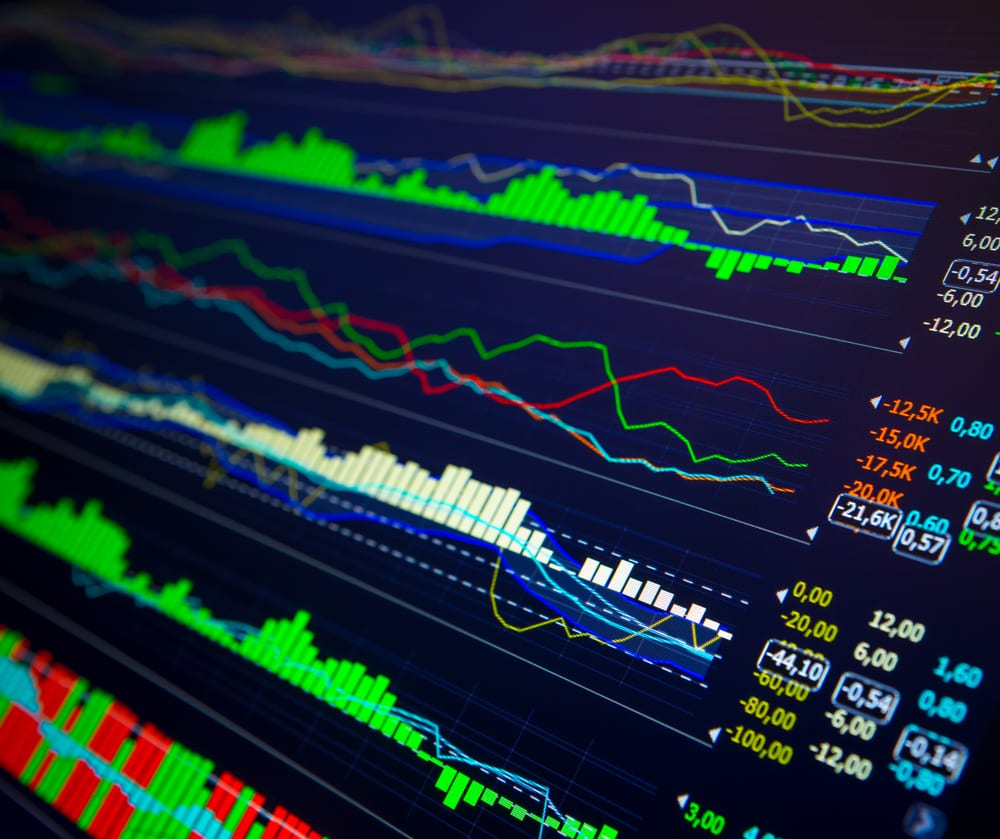 U.S. Chamber of Commerce has opposed shutting down the U.S. stock market as well as any ban on short selling

Shutting down the U.S. stock market would be “exactly the wrong thing to do” by depriving businesses and investors of capital just when they need it most, a U.S. Chamber of Commerce official said on Tuesday, adding that the group also opposes any ban on short selling.

You’d cut off capital exactly at the time it’s needed not only for businesses but for investors. That’s exactly the wrong thing to do, Tom Quaadman, executive vice president for the Chamber’s Center for Capital Markets Competitiveness, told Reuters.

There has been growing industry concern that the Trump administration might look to temporarily close the market or introduce short-selling curbs in a bid to arrest a further market rout, after roughly $6 trillion was wiped off U.S. stock markets in less than a month due to fears the coronavirus will spark a global recession.

The Philippines closed its financial markets on Tuesday and said trading would resume on Thursday. France, Italy, Belgium and Spain have introduced temporary measures to halt bets on falling shares at scores of companies.

The Chamber of Commerce has been in regular touch with regulators, Quaadman said. On Monday, the group sent a letter to the White House and Congressional leaders, urging officials ensure businesses can access capital markets and liquidity, among other things. Shutting markets or implementing short-selling bans could threaten that, Quaadman said.

There’s no reason why we should do something that will impede operation of markets, he said. Then you start to tinker around with the financial markets, which are functioning well.