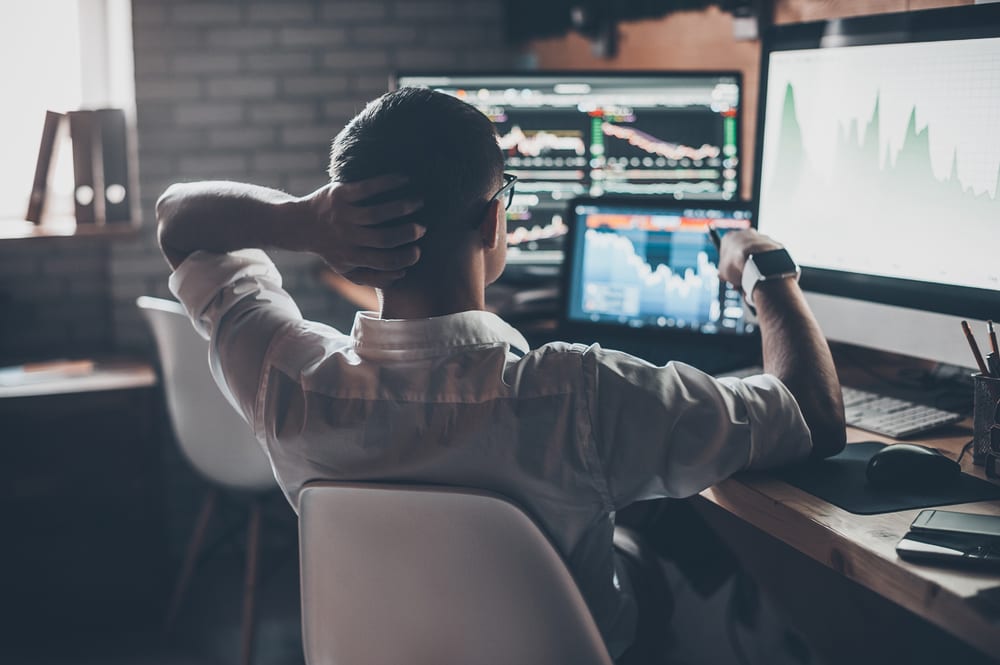 Markets in Europe closed the day up after governments around the world took action to stabilise the global economy.

But reacting to the US announcement, the FTSE 100 closed up 2.8%, although the leisure and travel sector were still hit hard.

Several companies reacted by warning that without Government intervention they risked mass unemployment and businesses collapsing.

The FTSE 100 index of leading shares was down a modest 1.8%, by comparison with recent record-breaking falls, by midday, as investors and businesses waited to see what financial support the Government could offer.

Leading the falls were companies including Great Western Railway operator FirstGroup, down 25%, coach business National Express, off 34%, and Thameslink operator Go-Ahead, down 28%.

The businesses saw a massive drop in customers as commuters switch to working from home and the public are urged to avoid social contact.

Several pub and entertainment groups also took a severe hit as companies warned they had been left in a legal limbo with insurers because the Government had not officially shut their sectors.

Brewer and pub owner Marston’s shares were down 22%, Cineworld fell by 43% and Mitchell & Butlers’ shares were off by 8%.

But there was some balance, with internationally-focused businesses enjoying a boost from the various funding measures announced by other governments.

Retailers also saw shares rise as self-isolation led to more households stocking up. Ocado shares were up 8.2%, following a boost in Sainsbury’s shares on Monday.

In the US, talks about potentially pausing stock markets has been floated, and, although officials have ruled it out for now, some still feel a change could come.

Neil Wilson, an analyst at Markets.com, said: Until there is better knowledge of the situation on the ground, until the economic damage is known, and until we see a genuine spike in cases in the US and Europe, volatility levels will remain extremely high.

There had been chatter that regulators would start to think it’s time to call a halt to this, that they will step in to shutter stock markets for a limited period in an attempt to regain control of the situation, he said.