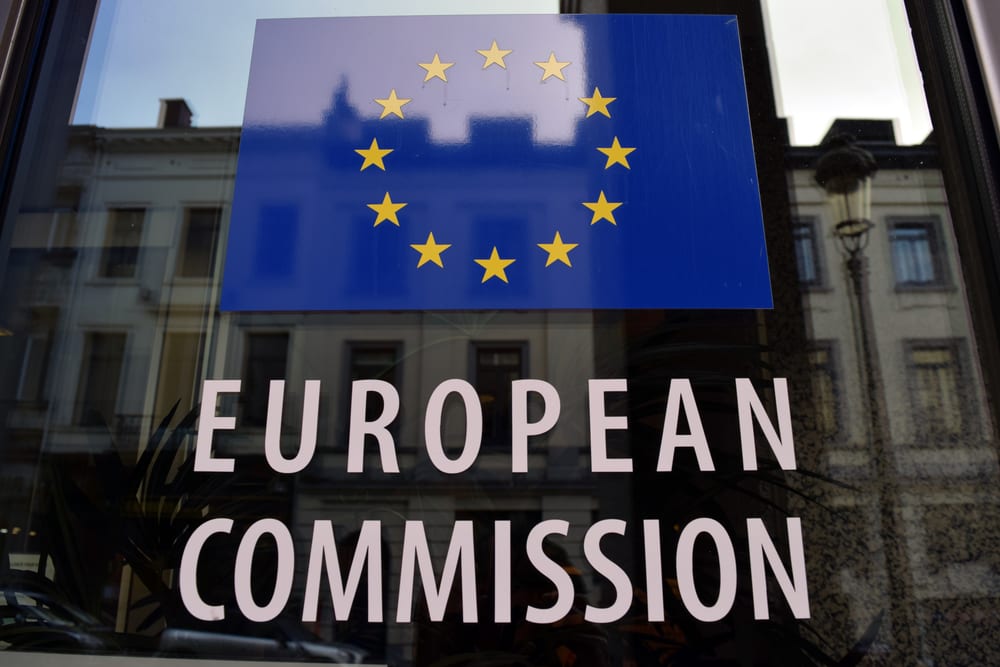 Both companies started funnelling the necessary applications to the European Commission back in February, but Monday brought word of a decision date: on or before June 17th.

In a filing reported by Reuters, the European Commission indicated that both automakers sought EU approval on Friday. Following an investigation to see whether the corporate tie-up is on the up and up, regulators could issue a go-ahead, or hold up everything with a four-month investigation.

As reported by Automotive News Europe in February, two early areas of concern cropped up; those being the sale of small cars in southern Europe, and the region’s commercial van market. Combined, the two companies share 46 percent of sales in the latter camp and 35.1 percent of the former. PSA boss Carlos Tavares said at the time that he didn’t see any reason for concern.

But our stance is very simple: Whatever we have to discuss or modify, we will, Tavares said.

Under the merger, which both companies hope to have in place early next year, PSA’s boss would serve as chief executive of the whole operation. John Elkann, chairman of FCA, would see his purview extend over PSA’s former real estate, too. Apparently, the combination of the two companies wouldn’t see any brands shed from either entity, though it remains to be seen just how unimpeachable that promise really was.

The binding merger agreement between the two companies was signed last December. Both automakers say 40 percent of the savings expected to arise from the pair-up will come from platform and technology sharing.