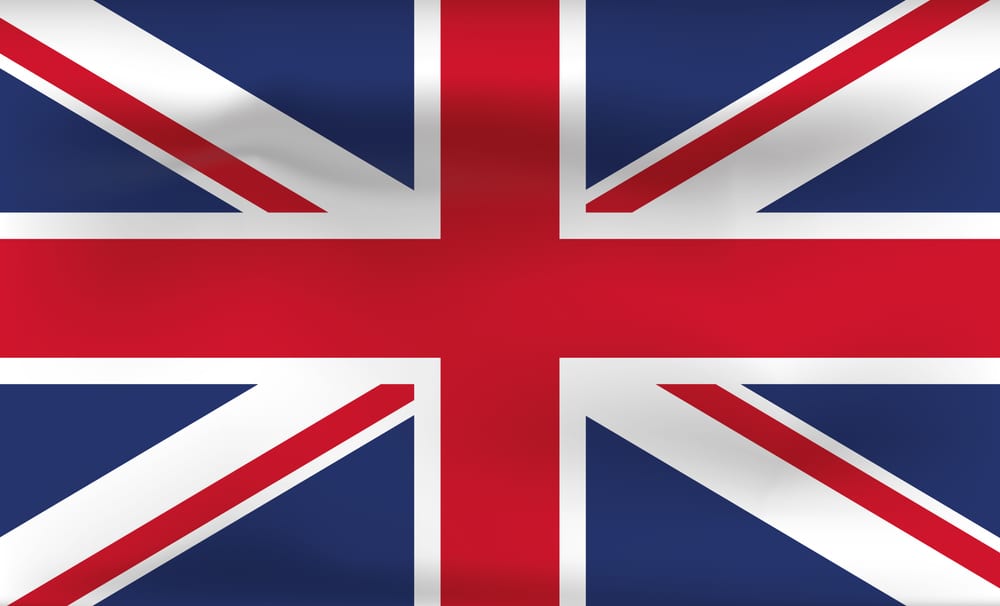 Britain plans to begin negotiating a free trade agreement with Japan via video conference shortly, the government said, setting out its negotiating objectives for a deal it hopes will save British exporters millions of pounds a year in tariffs.

After decades outsourcing its trade policy to the European Union, Britain is embarking on negotiating free trade agreements with countries around the world, and earlier this month launched formal negotiations with the United States.

Japan is one of our largest trading partners and a new trade deal will help to increase trade, boost investment and create more jobs following the economic challenges caused by coronavirus, trade minister Liz Truss said in a statement. Both sides are committed to an ambitious timeline to secure a deal that goes even further than the existing agreement especially in digital and data.

Britain said its negotiating objectives for the deal, to be published on Wednesday, include providing new opportunities for UK businesses and investors, and increasing the resilience of British supply chains by diversifying beyond the EU and China.

The government said it expected manufacturers of textiles and clothing, as well as professional and financial services providers would be among the UK industries to benefit most from lowering trade barriers with Japan.

The agreement would be based on the existing EU-Japan free trade deal, it said, and would also aim to secure provisions on digital trade and copyright which could benefit the e-commerce sector and the creative industries.

Britain said it estimated a trade deal with Japan could increase trade flows between the two countries by 15.2 billion pounds, and that lower or zero tariffs could save UK exporters 33 million pounds a year.

Japan was Britain’s fourth biggest non-EU trading partner in 2018, with total trade between the two countries of 29.1 billion pounds, according to government statistics.

Britain hopes ultimately to join the 11-member Comprehensive and Progressive Agreement for Trans-Pacific Partnership (CPTPP), and sees trade talks with Japan as a step towards that end.