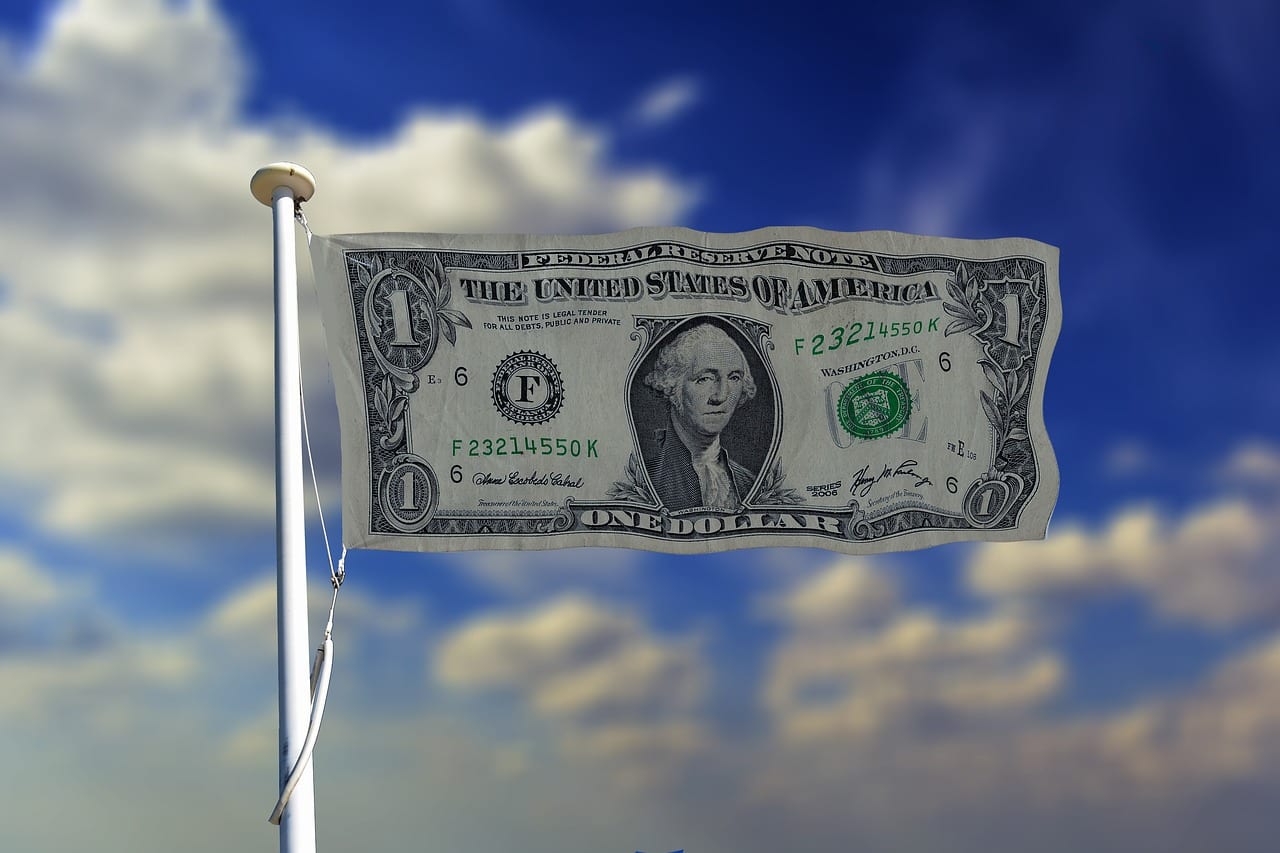 The effect of brexit is showing up on the finance and banking industry. These banking and financial institutions are concerned regarding the UK’s exit from the European Union. So, they are taking steps to relocate quickly as the UK loses passporting rights in 2019.

Among the latest, is Bank of America which is weighing various options for relocation. It is planning to relocate to mainland Europe and shift its trading base to Paris. The bank is debating proposals from Chief Operating Officer Tom Montag’s subordinates to rapidly build out a European trading hub in Paris, according to people who did want to be named. One proposal includes sending a few hundred employees to the French capital or initially sending roughly 300 people, while another proposal includes moving 600 positions in sales, trading and other operations swiftly from London to Paris. Managers also floated the idea of shifting more staff than the roughly 1,000 who could fit in the Paris office that the bank intends to use. However, the bank is not expected to follow any of these two approaches.

But, an exodus of banks from London to mainland Europe is expected if the UK loses pass porting rights.

Montag encouraged his subordinates to think boldly and pitch decisive action as they help the bank formulate its strategy. Some of the bank’s executives have suggested that a swift expansion in Paris could offer an edge in recruiting, said those with knowledge on the matter.

Montag raised some of their ideas while meeting with bank leaders including Chief Administrative Officer Andrea Smith and Sheri Bronstein, the global head of human resources. Addressing investors in New York, Montag said that the bank may move some 200 people on the sales and trading side to cities like Paris, Frankfurt and Dublin. However, he said that it has to be seen as to what actually happens and when.

Bank of America is still uncertain about its strategy since negotiations between the UK and the EU are still in progress and there may be changes in pass porting rights. Recently, the UK and EU have approached banks to discuss a transition that may enable firms in London to have a certain degree of access to the EU, said Barclays Chairman John McFarlane.

All this is encouraging other countries to project them as attractive business destinations and France has already taken steps in this regard. Paris is the current attraction among foreigner investors as France is seeking to lure thousands of well-paying financial jobs by cutting taxes. The French President Emmanuel Macron is seeking to reinvigorate his nation’s economy by overhauling taxes and loosening labor laws long blamed for dissuading companies from expanding there. In September, he signed a series of decrees, giving employers more power to negotiate hours and pay, slash the number of workers’ committees and limit penalties for wrongful dismissal.

Germany is not far behind and firms like JPMorgan Chase & Co., Goldman Sachs Group Inc. and Citigroup Inc. have leased or are close to signing deals for office space in Germany.

Please remember that investments of any type may rise or fall and past performance does not guarantee future performance in respect of income or capital growth; you may not get back the amount you invested.
Richard StanleyDecember 6, 2017