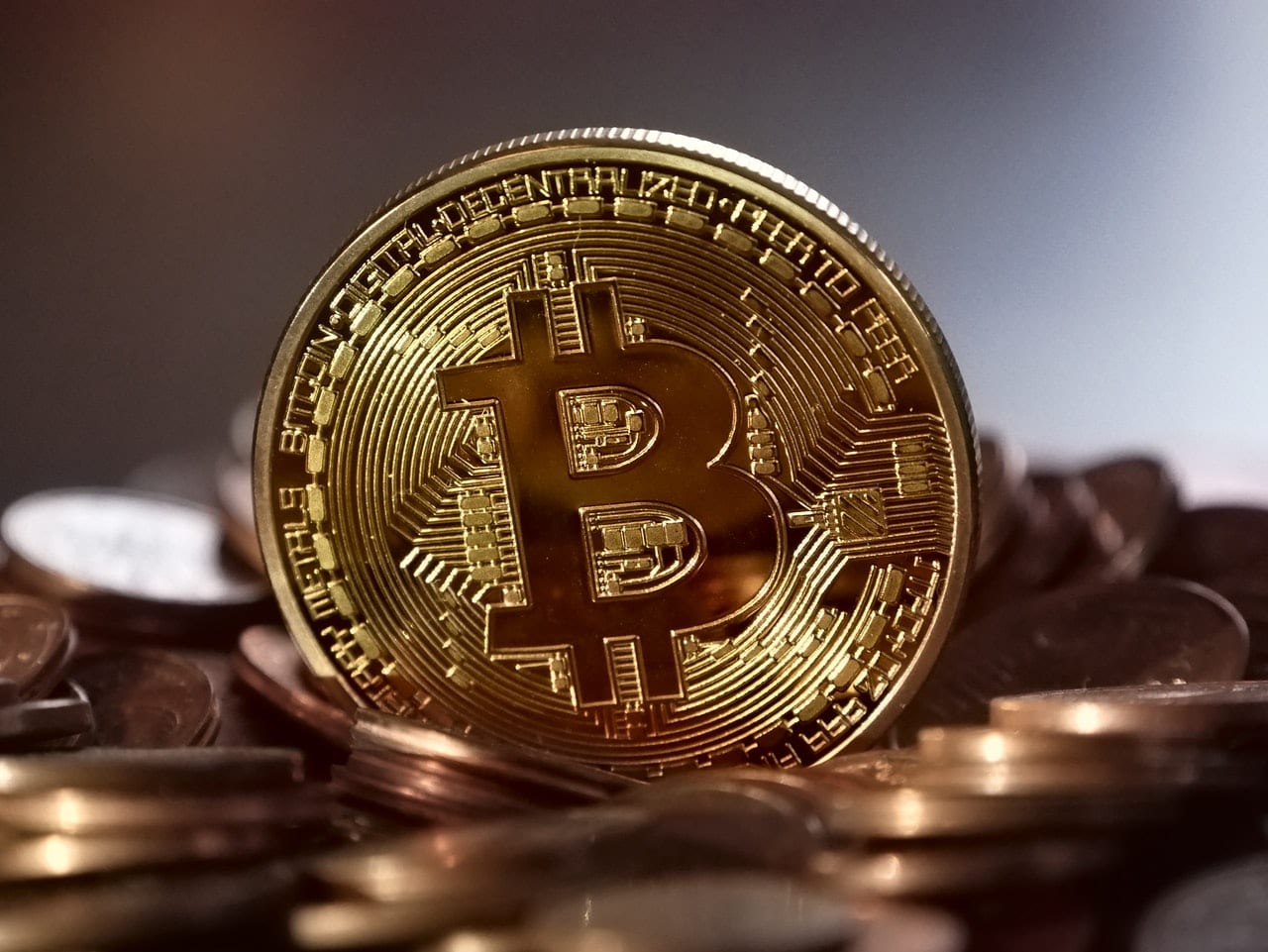 Although bitcoin is great as a part of trading, it has its own set of disadvantages as far as governments are concerned. As it is turning out, the crypto currency is being used for a range of illegal purposes since trading in the currency is anonymous. This is leading to troubles for governments across the world and measures are being suggested to regulate the use of the currency.

It is being used by money launderers and other anti-social groups to forward their goals. It gets even more alarming since the currency has reached its record levels in trading recently. The value of a single bitcoin has soared from £714 in January to a record high of £8,300 last week. Bitcoin is currently valued at £130billions. The virtual currency is being used for evading tax as it is not under any regulation. Activities under the illegal use of this currency is wide and covers cyber fraud and other major crimes. Such traders are using high street bitcoin ATM machines to deposit cash from deals and there are 77 such ATMs in Britain.

The increasing popularity of Bitcoin has forced the Treasury to regulate the money with legislation on anti-money laundering rules. Stephen Barclay, the Economic Secretary to the Treasury said that the UK Government is currently negotiating amendments to the anti-money-laundering directive that will bring virtual currency exchange platforms and custodian wallet providers into Anti-Money Laundering and Counter-Terrorist Financing regulation. He explained how national competent authorities or regulators will oversee their activities. He added that the government expects these negotiations to conclude at EU level in late 2017 or early 2018.

However, John Mann, who is in the Treasury select committee, fears the regulation will not go far enough. He said that these new forms of exchange are expanding rapidly and the government got to make sure it does not get left behind, that’s particularly important in terms of money-laundering, terrorism or pure theft. He added that he is not convinced that the regulatory authorities are keeping up to speed. Mann said that it will be timely to have a proper look at what this means. He added that it may be that the government wants to speed up the use of these kinds of things in the country, but what makes it all the more important is that it has a regulatory lag.

Please remember that investments of any type may rise or fall and past performance does not guarantee future performance in respect of income or capital growth; you may not get back the amount you invested.
Richard StanleyDecember 6, 2017