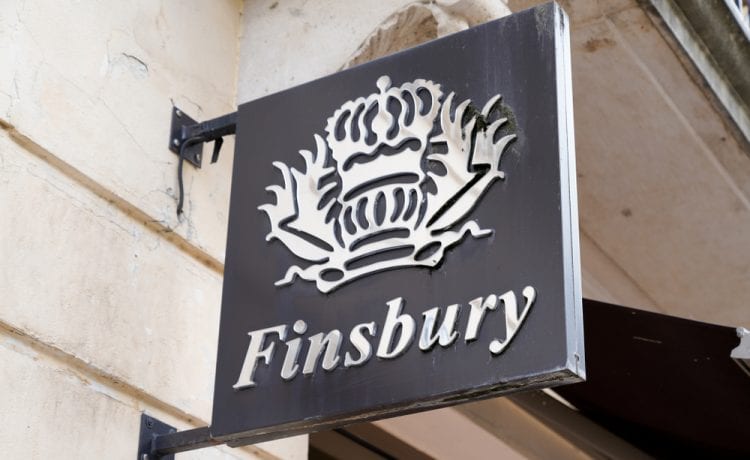 WPP boss Mark Read is tidying up during difficult times. Finsbury and two other public relations companies owned by the $10 billion advertising giant are joining forces, they said on Tuesday. The new setup, which will see the trio’s managers hold nearly 50% of the merged company, will suit Read well.

Allowing the spin doctors to own almost half of the new entity, called Finsbury Glover Hering, is a good way to motivate them. WPP retains control and will benefit if they do well. Finsbury is prominent in London, Hering Schuppener is active in Germany, and The Glover Park Group boasts lobbying and polling expertise in Washington. The hope is that there will be minimal overlap of clients and some revenue synergies.

Retaining control over one larger business instead of owning three small ones will make Read’s life easier. Roland Rudd, Finsbury’s founder and co-chair of the new company, had been angling to buy out his firm, so this will end long-running negotiations. It also simplifies WPP’s holdings in the two other groups.

It’s not known what the partners of the new bigger firm will pay. New York-listed FTI Consulting, which has a PR arm, has an enterprise value of around 1.8 times sales, according to Refinitiv. Applying this multiple to the $200 million in sales reported by the Financial Times would point to an enterprise value of more than $350 million. It is likely to be less. First, FTI has a large restructuring arm, which is expected to do well in the economic downturn, boosting its valuation. Second, Rudd and others could in extremis have walked away to set up a new shop, which probably beat the price down a bit.

The risk is that the merger ends up being as relevant as rearranging deck chairs on the Titanic. GroupM, a unit of WPP, estimates the global advertising market will contract almost 12% this year. When company budgets are stretched, PR feels the pinch. WPP has cut costs and is trying to focus more on faster-growing business areas. Rudd reckons the new venture will be more fun and more effective. The latter is more important for Read than the former.

Please remember that investments of any type may rise or fall and past performance does not guarantee future performance in respect of income or capital growth; you may not get back the amount you invested.
Richard StanleyJuly 8, 2020