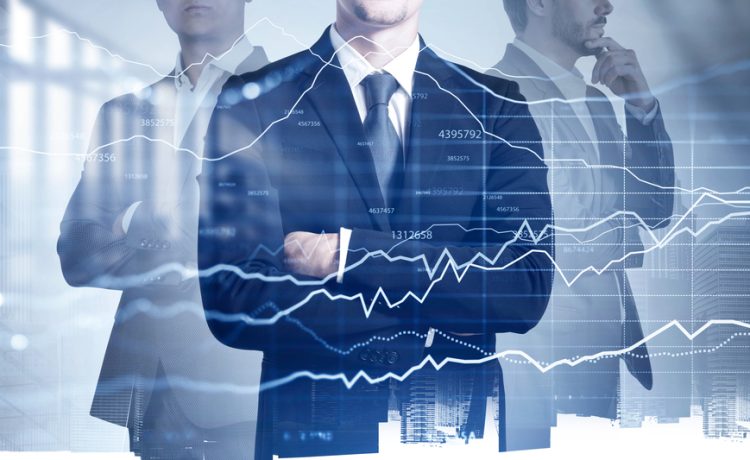 The FTSE 100 fell 1.8% by the end of the day, hitting a six-week low as government bond markets weakened

In London, the FTSE 100 fell 1.8% by the end of the day, hitting a six-week low as government bond markets weakened. The CAC also tumbled 1.5% in Paris, and the Frankfurt DAX was 1.7% lower.

It came as Fitch Ratings said a recession in the eurozone “now appears likely” as a result of the deepening gas crisis.

A shut-off would have a significant supply-side impact on GDP due to the limited ability in the near term to substitute lost gas supplies with other inputs, it said. Rationing would amplify economic disruptions. While widespread rationing across the EU is not inevitable even in a shut-off scenario, it would be a high risk in some countries, including Germany.

Meanwhile, the Resolution Foundation revealed that the number of people living in absolute poverty is set to rise by 3 million, to 14 million people in 2023-24, with real household disposable incomes on course to fall by 10% over this year and in 2023.

As many as one in three children could also fall into relative poverty, the highest level since the peaks of the 1990s.

On the back of the news, the pound tumbled to its lowest level against the US dollar since the pandemic crash in March 2020.

Sterling dropped as low as $1.1565 on Thursday morning, as the energy crisis continued to hammer businesses and consumers. The currency saw its worst month against the dollar last month since October 2016.

Please remember that investments of any type may rise or fall and past performance does not guarantee future performance in respect of income or capital growth; you may not get back the amount you invested.
Richard StanleySeptember 2, 2022