The blue chip FTSE 100 .FTSE index was down 0.3 percent at 7,516.24 points, with the index’s large weighting in commodities stocks helping it outperform a broadly negative European market.

Tensions over trade between the U.S. and China have hit stock markets this week, with the FTSE sliding more than 2percent on Monday after U.S. President Donald Trump announced plans to bar Chinese companies from investing in U.S. technology firms and block additional technology exports.

On Tuesday, the U.S. House of Representatives passed a bill to tighten foreign investment rules.

Banking stocks, which tend to be more volatile than other sectors, were the biggest drag on the FTSE and took 13.5 points off the index. Shares in HSBCHSBA.L, BarclaysBARC.L and RBS RBS.L all fell 1 percent to 1.8 percent.

The trade thing remains probably the biggest cloud – how much of a cloud remains to be seen and that’s where markets remain uncertain.

Among individual stocks, shares in Carnival CCL.L continued a recovery from a sell-off on Monday prompted by weak guidance in its results. The recovery was boosted by an upgrade from Berenberg to “buy” from “hold”.

Analysts at Berenberg said in a note that they believe that the backdrop of strong consumer confidence continues to support the industry and, while they acknowledged the incoming supply, they do not see any evidence that supports the sell-off in the shares since the Q2 2018 numbers. Carnival’s shares were up 1.8 percent.

Likewise a Barclays upgrade to “overweight” gave Sainsbury’sSBRY.L shares a boost, with analysts at the investment bank saying that the supermarket’s proposed deal with Walmart-owner Asda makes sense.

Also on the consumer front, shares in WhitbreadWTB.L rose nearly 2 percent, shaking off a dip in first-quarter sales. NeilWilson, chief market analyst for Markets.com, said that Whitbread’s results were in-line though continued weakness in like-for-like sales was a cause for concern. 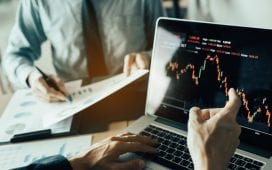 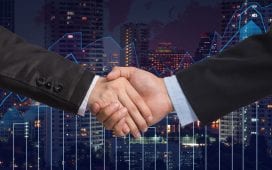 EU committed to be creative on trading deal with UK 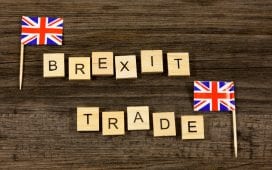 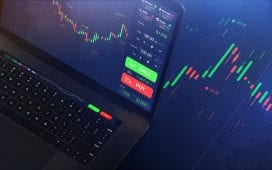 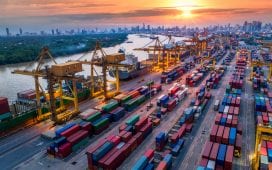 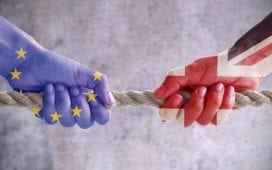