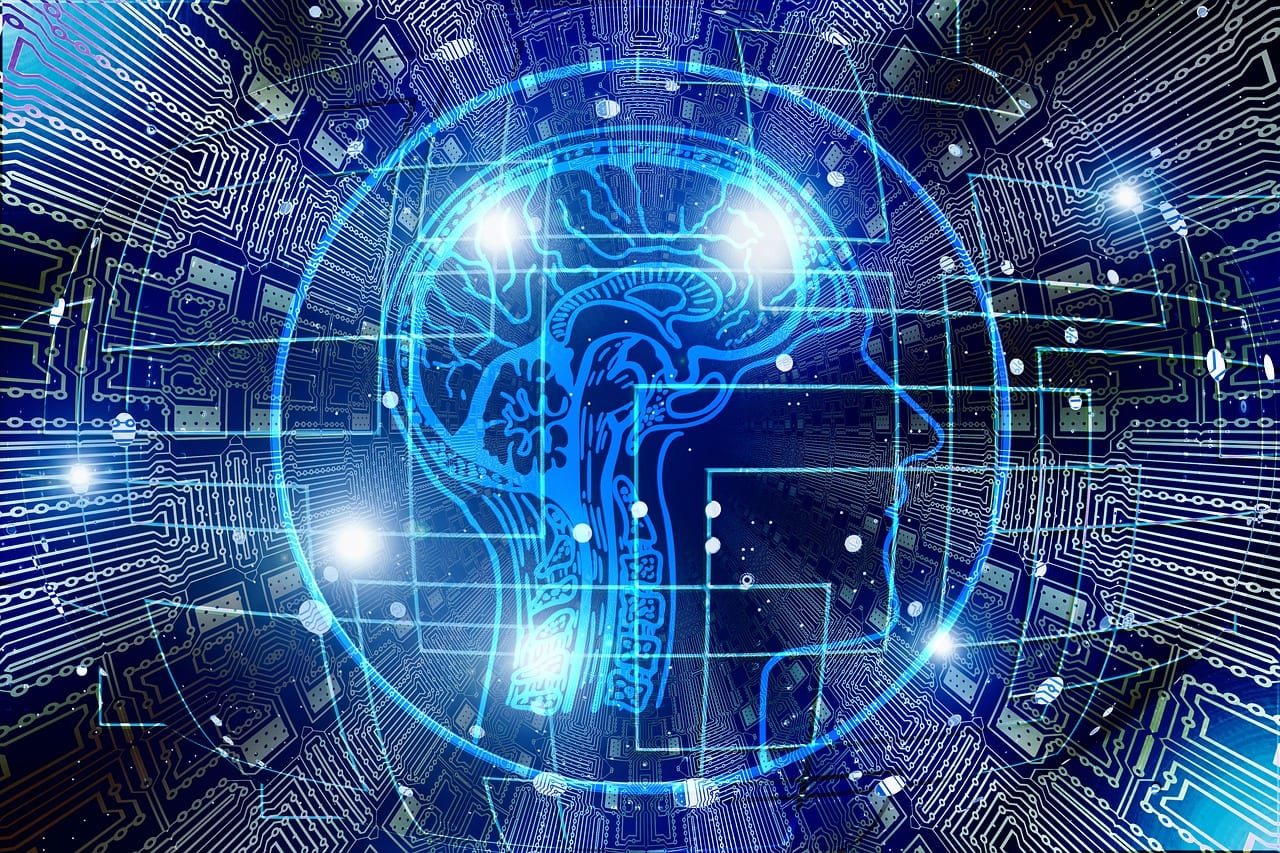 China’s biggest technology company, Tencent, has set its sights on pioneering UK rivals as it plans a global expansion. The technology giant is hunting for takeover targets in Britain because of the country’s talented entrepreneurs and impressive investment record, according to senior executives.

One of its top executives pointed to the billions of pounds of investment that had flowed in since the Brexit vote. China has made bolstering its high-tech industries a national priority and its moves to snap up foreign rivals has created unease in the West.

A former Tory defence minister, Sir Gerald Howarth said ministers need to identify those industries that it would be prudent to watch closely so that, if companies are going to be sold, they can look at what threat it might pose to Britain’s national interest, particularly, security.

Venture capital funds have invested £5 billion – more than double than any other European country – into UK tech firms since the referendum in 2016.

Most of its income comes from the lucrative video games business, which includes games such as Fortnite.

Tencent employs some 45,000 staff and has built an entertainment empire as well. Its Tencent Music business is more popular than Apple and Spotify’s rival services in China, while it has helped to finance Hollywood blockbusters such as Wonder Woman and Kong: Skull Island.

In the UK it helped jointly finance nature documentary Blue Planet 2 – watched by 220 million people worldwide – with the BBC.

A senior executive vice president at Tencent, Seng Yee Lau said the UK is in the top of its basket of considerations in its global merger acquisition market.

Please remember that investments of any type may rise or fall and past performance does not guarantee future performance in respect of income or capital growth; you may not get back the amount you invested.
Richard StanleyJune 29, 2018