FTSE 100 to pause after surging on vaccine news 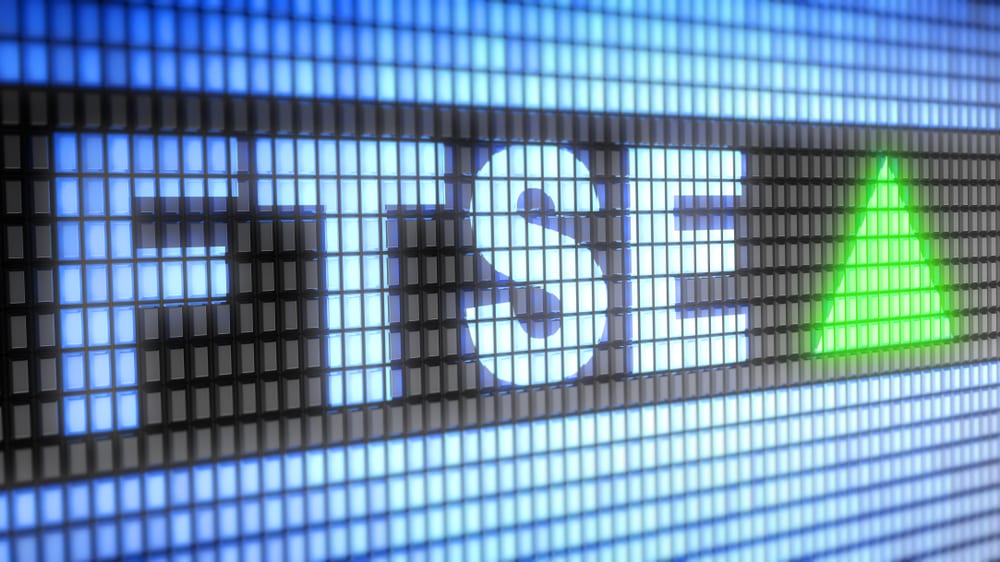 The FTSE surged 104.9 points but was set to fall back from that slightly

The FTSE 100 was set to pause after Monday’s surge which saw UK stocks leap 1.7% as travel, transport and leisure shares rallied.

A flurry of global takeover deals added to the excitement that went through global markets after US biotech firm Moderna announced its coronavirus vaccine trial was 94.5% effective. Not only that, but it could be stored at normal freezer temperatures, unlike the Pfizer alternative.

The FTSE surged 104.9 points to its highest levels since June but was set to fall back from that slightly on the opening, being called down around 29 at 6402 by traders on the IG Index platform.

Globally, some $40 billion of deals were announced, boosting the markets even further as investors took it as a sign of company bosses’ confidence in the future.

The chief executive of PNC bank in the US told the Financial Times the vaccine and the certainty over the US election were directly responsible for him hitting the start button on its takeover of BBVA’s American operations for $11.6 billion.

CMC Markets analyst Michael Hewson said: The change in outlook and tone has been more than palpable, as pessimism about a Covid exit strategy has transformed into unbridled optimism.

That comes despite repeated setbacks in the short term with rising infection rates and “a long dark winter” of lockdowns and other measures.

Oil prices leaped on the vaccine news, helping BP and Shell. Reports of continued Opec production cuts helped up the price of crude.

Easyjet is to announce massive losses for the year to the end of September having been grounded during the spring and suffering the effects of repeated travel restrictions during its key summer months.

A busy day for corporate results reporting will include figures from Big Yellow, Homeserve, Intermediate Capital and Imperial Brands.

The company in September said parcel deliveries were likely to have risen 22% in the year to the end of next March with letter volumes crashing 17%.

Analysts say that could increase revenues by £150 million but the cost of dealing with the changing volumes could completely wipe that out, while Covid-19 impact on working arrangements and sickness could cost £120 million.

“Materially lossmaking” is the company’s guidance on its UK activities, but its GLS European and American parcels arm should be more promising.

With all that to contend with, its little wonder investors are awaiting Thursday’s numbers with some trepidation.

Banks may come under some pressure after the secretary general of the Basel committee of regulators said they should keep dividends to shareholders on hold until the long-term impact of the pandemic is clear. Carolyn Rogers told the FT it was too early to do a “victory lap”.

Global regulators effectively stopped banks paying dividends in the spring but many have been buoyed up by huge profits from their investment banks, while losses on retail and business banking have been less than feared due to big government interventions to help households and employers.

On the economic front, US retail sales numbers should be continuing to show the V-shaped rebound that has now been marked by five consecutive months of gains.

Concerns about the longer term future remain while there are 9 million more Americans out of work than there were at the start of the year, CMC pointed out.

Please remember that investments of any type may rise or fall and past performance does not guarantee future performance in respect of income or capital growth; you may not get back the amount you invested.
Richard StanleyNovember 17, 2020