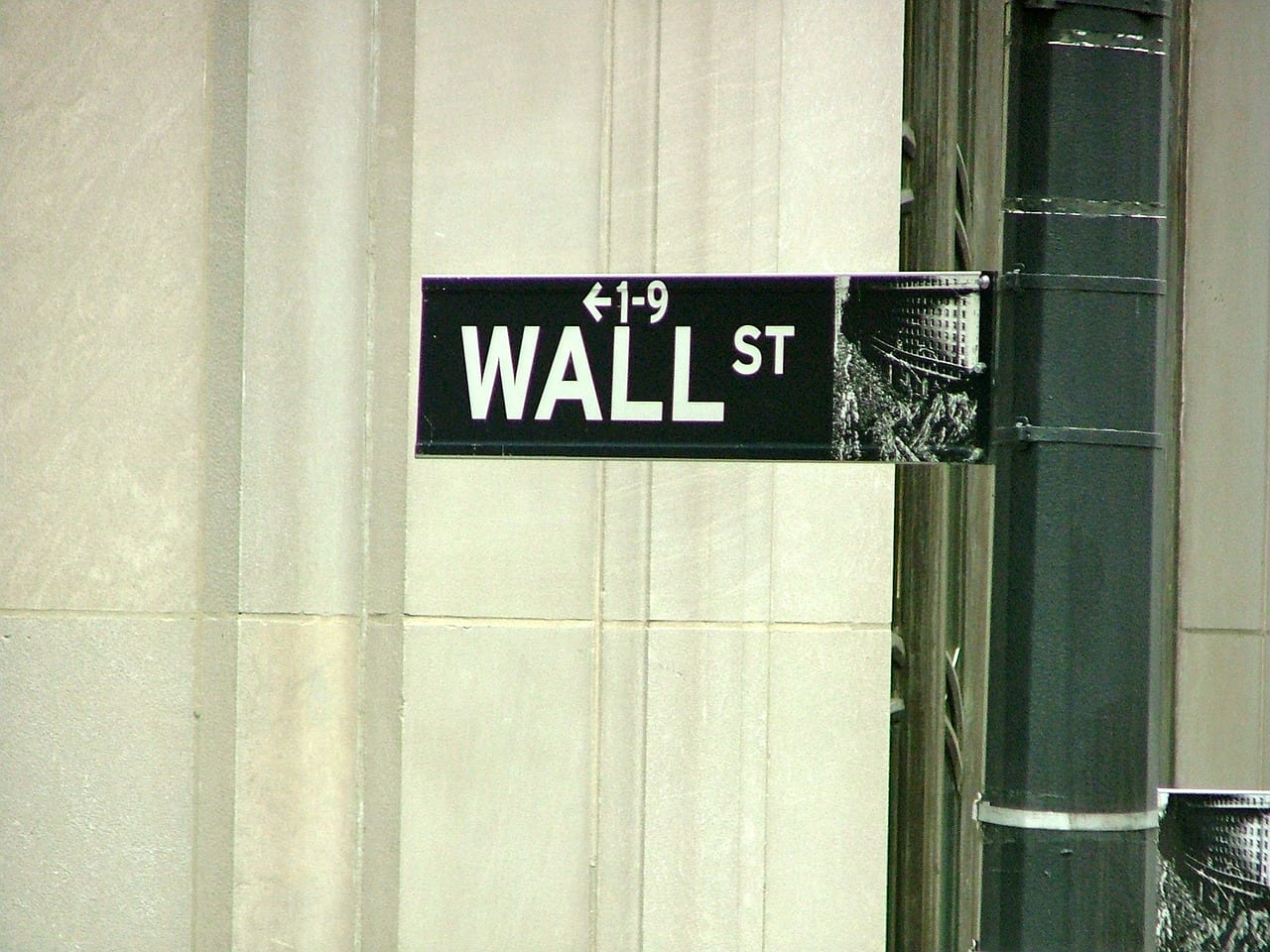 Asian stocks held gains and moved tentatively further into record territory on Tuesday, after U.S. benchmarks were pepped up by news of another promising coronavirus vaccine, though futures indicated the rally could stall in European hours.

Investor sentiment was given a boost when Moderna Inc said its experimental COVID-19 vaccine was 94.5% effective in preventing infection based on interim late-stage data.

The Cambridge, Massachusetts-based firm became the second drugmaker, after Pfizer Inc, to announce promising trial data in the development of a vaccine. Its shares gained 9.6% on the day.

MSCI’s broadest index of Asia-Pacific shares outside Japan gained 0.17% on Tuesday, a day after hitting its highest level since launching in 1987.

The MSCI World Index of global shares which also hit a record high on Monday, ticked higher still in the Asian session.

The market is assuming that we can see the end of the tunnel, that in 2022 a large part of the world’s population will start to receive access to vaccines, said Herald van der Linde, HSBC’s head of equity strategy for Asia Pacific.

There were initial indications that this was sparking a change in investors’ attitudes, he added.

The vaccine might mark a normalisation in markets whereby people start to rotate and move out of stocks and markets that have rallied, and move into ones that have not done as well, van der Linde said, citing some markets in Southeast Asia.

Asia gains on Tuesday were led by benchmarks in Singapore and Indonesia which both rose around 1%, while Hong Kong rose 0.1% and Australia’s S&P/ASX 200 was up 0.23%.

However, despite a steady performance in Asian trading, futures predicted a turnaround later in the day.

In currency markets, China’s central bank on Tuesday lifted its official yuan midpoint to the highest in nearly 29 months, underpinned by solid gains in spot prices a day earlier on the back of strong economic data.

The vaccine news helped the risk-friendly Australian dollar, which climbed to a one-week high against its U.S. counterpart. Rising virus case numbers in the United States clouded views on the dollar, which dropped against a basket of major currencies.

Please remember that investments of any type may rise or fall and past performance does not guarantee future performance in respect of income or capital growth; you may not get back the amount you invested.
Richard StanleyNovember 17, 2020