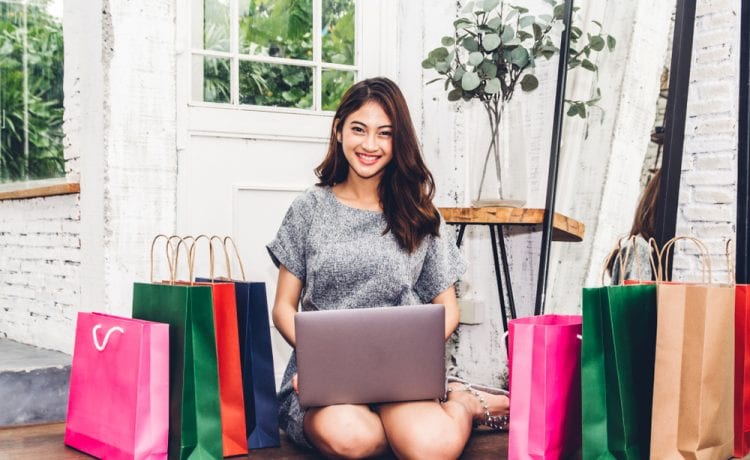 Research by Citizens Advice revealed 47 per cent of customers have suffered a problem, with late delivery being the most common, affecting a third of people surveyed

Almost half of online shoppers have had a problem with a parcel delivery during the pandemic. Internet sales have rocketed this year, with online purchases now making up more than £1 in every £4 spent in the UK.

But as retailers and couriers struggle with soaring demand, more customers are complaining about damaged and late deliveries.

Research by Citizens Advice revealed 47 per cent of customers have suffered a problem.

Late delivery was the most common, affecting a third of the 2,029 people surveyed.

Nearly a fifth of those having an issue had lost money as a result, such as delays on refunds, having to pay postage or go to a depot.

Citizens Advice also received over 8,200 calls about deliveries from March to August, more than three times last year’s figure for that period.

Visits to the charity’s webpage about problems with parcels more than doubled to 208,000 from March to October compared to 2019.

But many consumers do not know their rights. Acting head Alistair Cromwell said it was the seller’s responsibility, not the buyer or courier, to make sure items arrive.

Tom Ironside, of the British Retail Consortium, said retailers are ‘working hard’ to solve delivery issues as soon as they are told about them.

Paul Ramsden, executive director of Chartered Trading Standards Institute, said: Parcel deliveries have become vital for so many people during the lockdown, and I am concerned to learn of the rise in damaged and late deliveries, many of which will affect the most vulnerable.

He said, damaged goods need to be returned which causes further problems as complaint lines are busier and depots shut to the public.

The National Trading Standards eCrime Team added that it had suspended 323 websites this year for issues related to non-delivery of goods, counterfeit products and fake firms imitating genuine businesses.