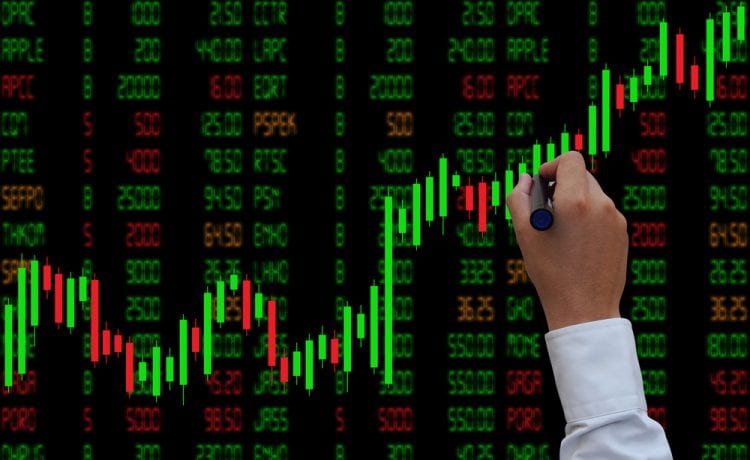 The UK stock market endured a shaky start on Friday as further measures to curb the spread of Covid-19 grew increasingly likely, undermining travel and tourism stocks, and banks continued to trade weakly although new retail sales figures were positive.

Health Secretary Matt Hancock told the BBC this morning the government was ‘prepared to do what it takes’ with the number of people in hospital due to the coronavirus currently doubling roughly every eight days and more than 3,300 new cases reported on Thursday.

The minister said a second lockdown remained a last resort.

The Financial Times reported the government’s Scientific Advisory Group for Emergencies (SAGE) had recommended a two-week lockdown coinciding with the October school half-term.

Separately, data showed retail sales volumes grew by 0.8% in August, a sharp drop from July’s 3.7% rise and the big increases of May and June but above the average 0.7% economist forecast in a Reuters poll. This leaves retail sales 4% above their pre-pandemic level.

Connor Campbell, financing analyst at Spreadex, said: It might also be the last decent retail sales figure for a while – the sector is heading for a difficult winter, with the potential for a return to longer and larger lockdowns.

Amid growing chatter about a potential two-week nationwide lockdown in October in the UK, it was perhaps no surprise to see investors lose interest in stocks that could be negatively affected by such activity, said Russ Mould, AJ Bell’s investment director.

He added fresh curbs on activity looked set to ‘dash any hopes of a half-term getaway’, making share price falls for airlines and hotel companies no surprise.

J Sainsbury was one of the chief risers among blue chips, gaining another 3% to 197p after advancing 5.2% yesterday on news that Czech billionaire investor Daniel Kretinsky had taken a 3% stake in the supermarket group.

John Laing Group was the strongest performer, rising 5% to 299p, after the infrastructure group sold its 30% stake in the InterCity Express Programme Phase 2 project for £421m.

At the end of a week that has seen significant announcements from central banks – including evidence yesterday that the Bank of England was considering implementing negative interest rates for the first time – banks also declined again.