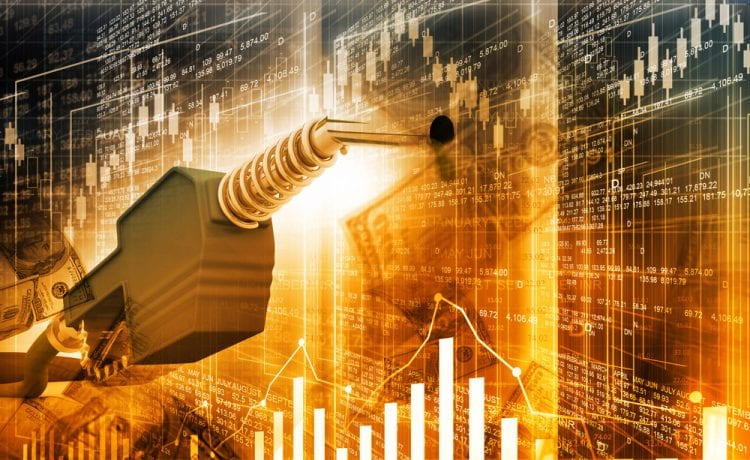 Ahead of the Wall Street opening bell, traders are expecting US stocks to continue to retreat, as many did yesterday.

The Dow Jones, which was the only one of the main blue chip indices to remain in the green on Wednesday, is expected to join in with some losses on Thursday.

Tech, which dominates the Nasdaq Composite and is about a quarter of the S&P 500, led the decline in the previous session, whilst energy rallied on oil prices strengthening.

Market analyst Chris Beauchamp at IG said: A lingering sense of disappointment hangs over global markets in the wake of the Fed meeting last night. Investors had evidently hoped for something much more concrete than the relatively vague policy outlook provided by Powell and co, with equities struggling in early trading and the dollar finding some support.

He said, from the accompanying press conference, it is clear that the Fed finds itself in a similar situation to the ECB; content to err on the side of caution for now with regard to doing any more, but painfully aware that fiscal stimulus needs to pick up the slack even as the chances of that stimulus seem to be receding.

With an election looming neither party in Congress wishes to give their opponents anything that could be transmuted into electoral advantage, and so the deadlock goes on. Improved GDP forecasts could help firm up the dollar, but will have equity traders worrying that a faster-than-expected rebound will prompt the Fed to ease off stimulus more rapidly than expected, Beauchamp said.

With the Bank of England (BoE), it’s more a matter of ‘when’, not ‘whether’ or ‘what’, said Marshall Gittler at BDSwiss, noting that BoE governor Andrew Bailey said in a recent speech that “we are not out of firepower by any means” and with the market pricing in a Bank Rate of -0.10% by next June, versus a target rate of +0.10% today.

Economists at investment bank ING said: While it’s unlikely the Bank will rock the boat too much this week, there are two interesting questions. Firstly, will policymakers acknowledge that the downside risks to their August forecasts are growing? Certainly, some MPC members have been sounding more cautious in recent weeks.

Secondly, will the Bank offer any clues as to how it might increase the level of stimulus in November? Despite the recent hype surrounding negative rates, Governor Andrew Bailey has indicated that he believes quantitive easing (QE) is a more useful marginal policy tool, and this is likely to be at the centre of the stimulus package we expect in the autumn, they said.

The pound is back to flat on the day ahead of the announcement, at US$1.2969.