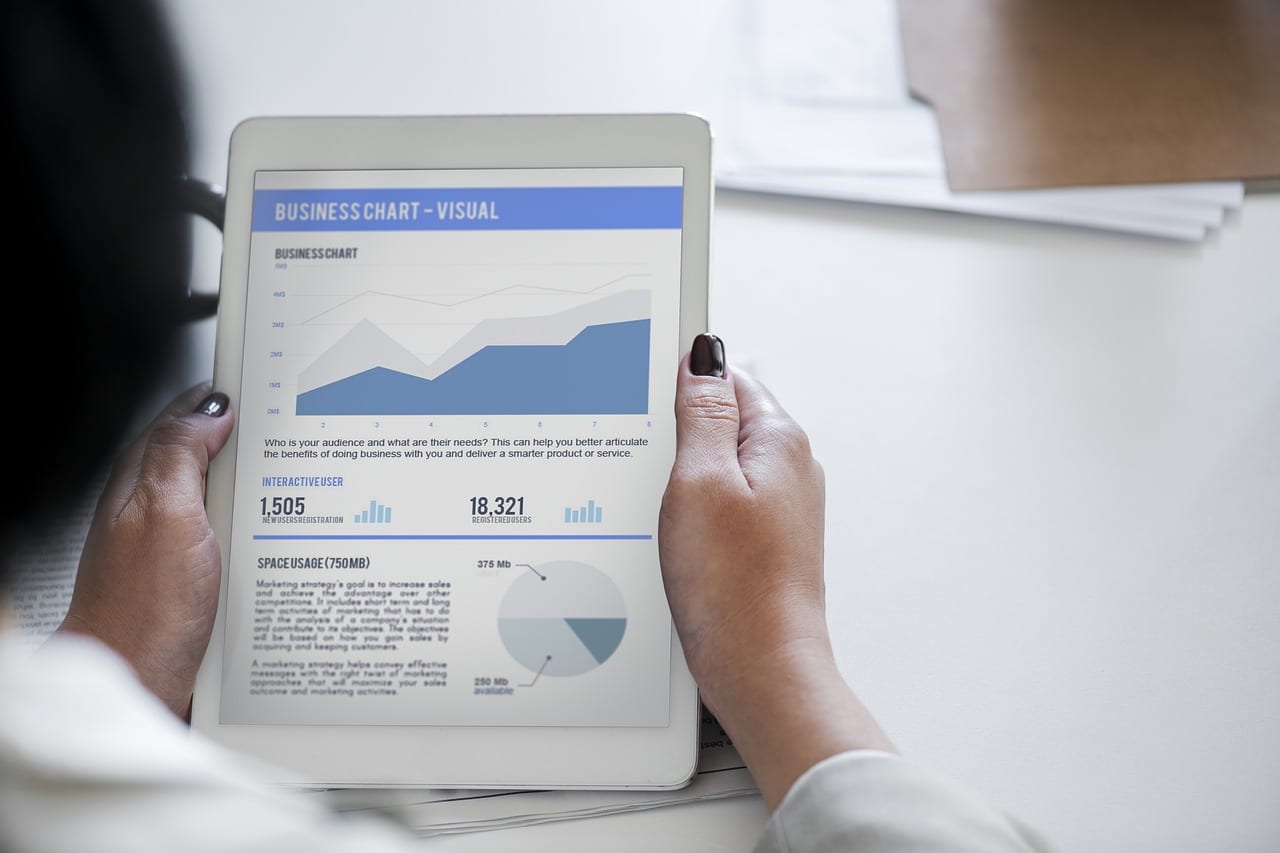 Futures were flat to lower on weak economic data from Europe

Wall Street is set for a cautious opening on Monday after another round of weak economic data from Europe sent a chill through markets overnight.

With another barrage of earnings due this week, plus the Federal Reserve’s policy meeting and the April employment report, there is little incentive to make big bets in the near term.

Standing out in premarket trade was Walt Disney (NYSE:DIS), with stock set to open up 1.4% at a new record high, having already risen 30% in the last eight weeks since the company unveiled its plans for a streaming service to rival Netflix (NASDAQ:NFLX).

Music streaming company Spotify (NYSE:SPOT) was indicated up 4.3% after posting a 33% rise in revenue in the first quarter and a gross margin that narrowed by less than the company had predicted. However, it didn’t cut its net loss by as much as the street had expected.

In the currency markets, the dollar index edged higher to 97.770, up 0.1% from late Friday, after a gloomy reading from the European Commission’s economic sentiment index for April that underlined the ongoing weakness of the continent’s manufacturing sector.

In commodities, crude oil futures tested but bounced off a three-week low after President Donald Trump said via Twitter and at a campaign rally that he had urged OPEC to keep a lid on prices. At 06:45, the benchmark WTI contract was at $63.03.

Gold futures fell 0.4% to $1,283.55 a troy ounce, and have now given up all the gains they made on the back of a U.S. GDP report on Friday which briefly encouraged hopes of a Federal Reserve rate cut.