Futures mixed ahead of release of first-quarter data 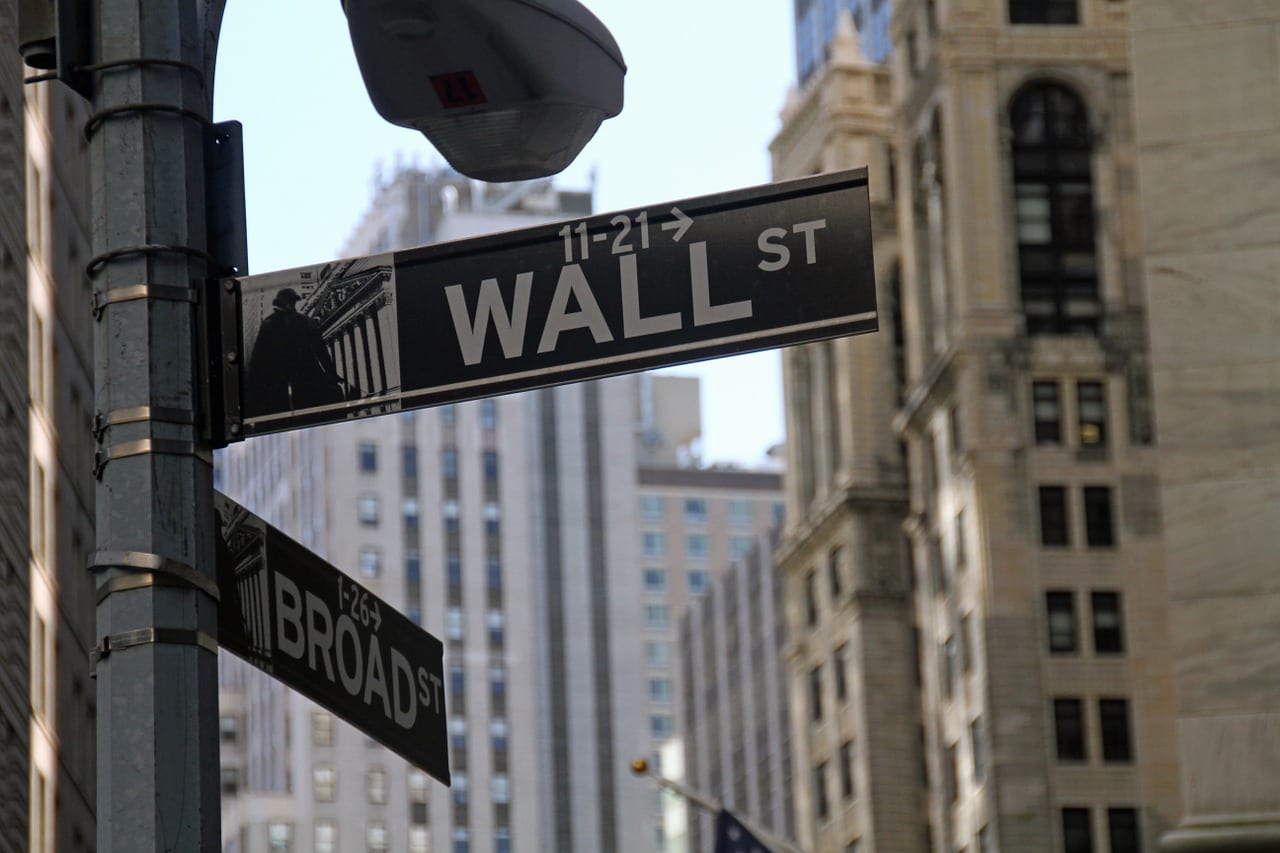 Wall Street is set for a cautious opening on Friday ahead of the release of first-quarter data on economic growth that could push the market in either direction.

Consensus forecasts suggest an annualised growth rate of 2.0%, down from 2.2% in the final quarter of 2018 and the slowest rate in two years. However, the risks seem to the upside after a spate of relatively strong economic data in recent weeks, notably from the retail and construction sectors.

The dollar index, which tracks the greenback against a basket of major currencies, was at 97.877, hovering just below the two-year high it hit on Thursday.

Ford Motor Company (NYSE:F) seemed set for the strongest opening, rising 8.7% in premarket trade after a stellar first-quarter report on Thursday that stood in stark contrast to the gloom coming out of much of the auto industry overnight, including from Germany’s Daimler (OTC:DMLRY) and France’s Renault (OTC:RNLSY).

Amazon (NASDAQ:AMZN) was poised to open higher after reporting a new record profit in the first quarter after the bell on Thursday – though gains seemed likely to be modest, given that revenue growth slowed further and the company forecast higher operating costs in the second half as it rolls out one-day shopping globally.

By contrast, Intel (NASDAQ:INTC) shares were indicated down over 7% after the company slashed its forecasts for the rest of the year on Thursday and reported a first quarterly drop in sales of data-center chips in seven years. It said sales had slowed “dramatically” in China against the backdrop of its trade dispute with the U.S.

Elsewhere, crude oil futures fell after spiking on Thursday due to problems with Russian oil supplies to Europe. The country’s largest pipeline had to be closed, cutting around 1 million barrels a day from supplies to Poland and Germany, after the operator Transneft discovered chemical contamination in the oil.