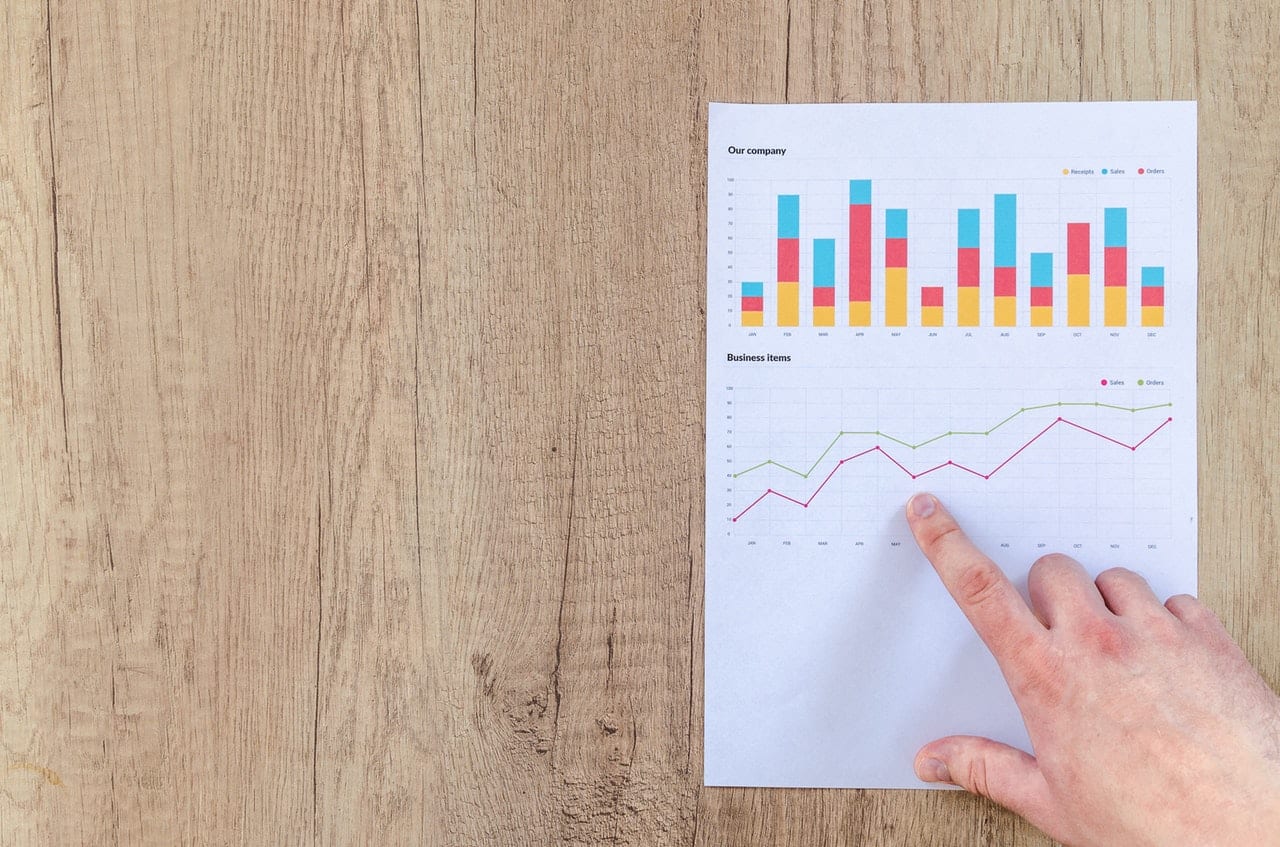 World shares slipped on Thursday as investors digested a mixed bag of European earnings and worries over global growth lingered, while the euro suffered after poor German data and the Swedish crown slumped to its lowest in 17 years.

The Euro STOXX 600 fell 0.2 percent, with concerns over the global economy underscored by weak economic data from South Korea rumbling and corporate earnings painting a mixed picture of corporate health across the region.

European shares were dragged down by a 10 percent drop in Finnish telecoms equipment maker Nokia, its biggest for 18 months. That helped knock the tech index 0.9 percent lower.

Asian markets had fallen earlier in the day, losing 0.5 percent as South Korea’s economy unexpectedly contracted in the first quarter, giving a sharp reminder of the fragility of the world economy beyond the United States.

Shanghai’s bourse also fell sharply late in the day, losing more than 2 percent as other Chinese markets lost ground after attempts by the central bank to temper expectations for further easing of monetary policy.

Chinese officials also warned of protracted pressure on economic growth, casting a shadow over hopes for a sustained recovery in the world’s second biggest economy.

Those worries on growth also played out for European investors, with fears lingering about the state of the German economy after a survey on Wednesday showed a drop in business morale in Europe’s biggest economy.

Amid the concerns over growth, central banks across the world have maintained ultra-loose monetary policy. The Bank of Japan on Thursday pledged to keep interest rates very low at least until early 2020, even as it retained main policy targets.

Japan’s benchmark Nikkei gave a muted response, while the Japanese yen also reacted little. The yen was last up about a third of a percent, at 111.80 yen per dollar.

There is certainly a common response (from central banks) to a global growth slowdown in terms of monetary policy, said Peter Schaffrik, head of European rates strategy at RBC Capital Markets.

There hasn’t been an outright reduction, but it is easing relative to what was previously communicated to, and implied in, the markets.

There were signs of growing strength in the U.S. dollar, which analysts said was partly a symptom of the world’s largest economy maintaining relative strength and others, such as China, faring worse.

The dollar index, which measures the greenback versus a basket of six major peers, held near its highest since May 2017 hit on Wednesday.

The Fed isn’t keen to hike rates, but they are the strongest of the bunch so money will gravitate towards the U.S. dollar, said David Madden, an analyst at CMC Markets in London.

Please remember that investments of any type may rise or fall and past performance does not guarantee future performance in respect of income or capital growth; you may not get back the amount you invested.
Richard StanleyApril 26, 2019