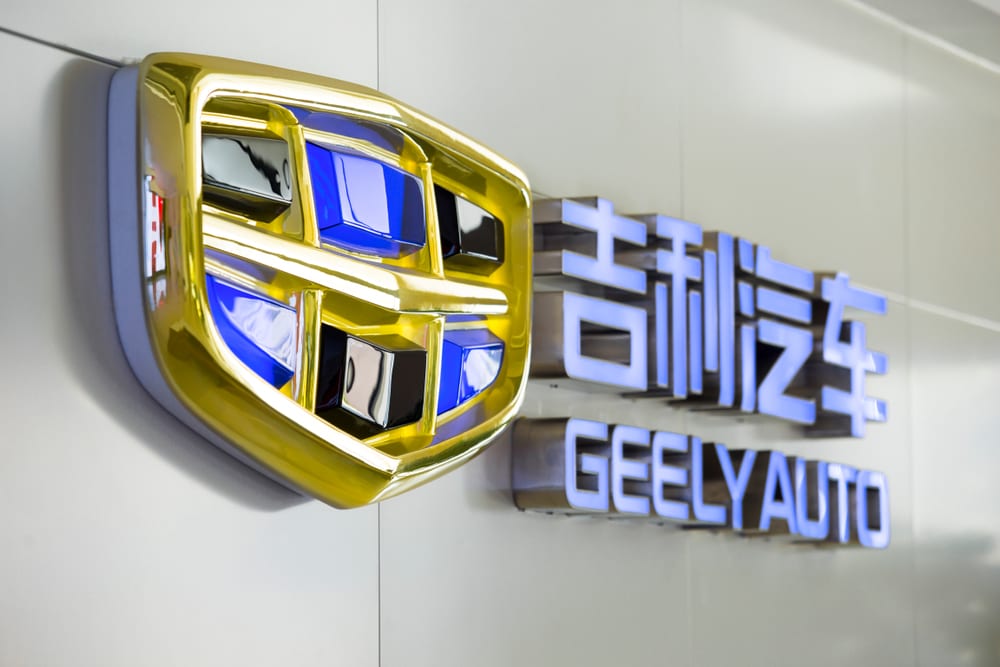 The automaker is currently listed on the Hong Kong Stock Exchange with a market capitalisation that exceeded HK$120 billion (12.35 billion pounds) in morning trade

Geely Automobile Holdings Ltd said its board has approved a preliminary proposal to list new renminbi shares on mainland China’s Nasdaq-like STAR board, sending its Hong Kong-listed shares up as much as 7% on Thursday.

The Zhejiang-based automaker is currently listed on the Hong Kong Stock Exchange with a market capitalisation that exceeded HK$120 billion (12.35 billion pounds) in morning trade.

Zhejiang Geely Holding Group, led by billionaire Li Shufu, has a number of other investments including owning 9.7% of Germany’s Daimler AG, 49.9% of Malaysia’s Proton, and a majority stake in British sport car brand Lotus.

Geely Automobile in a filing late on Wednesday said the proposed renminbi shares would be listed on the Shanghai Stock Exchange’s STAR board and would not involve the conversion of existing shares. It said its board will hold further talks on the size of the issue.

Funds raised will be used for “business development and general working capital of the Group,” it said, without elaborating.

We believe such proceeds are likely to be used for the Volvo merger, although Geely cannot explicitly state it before the merger approval by disinterested shareholders, said analyst Shi Ji at Haitong International.

It is a good way for the company to raise funds as valuations in the A-share market are usually higher than the H-share market, Shi said, comparing mainland and Hong Kong markets.

Geely Automobile plans to introduce six models under the Geely, Lynk&Co and Geometry marques this year. It sold 1.36 million cars in 2019 and targets sales of around 1.4 million vehicles this year. It reported profit of 8.19 billion yuan ($1.16 billion) last year.

Last month, it raised HK$6.48 billion from a share placement.