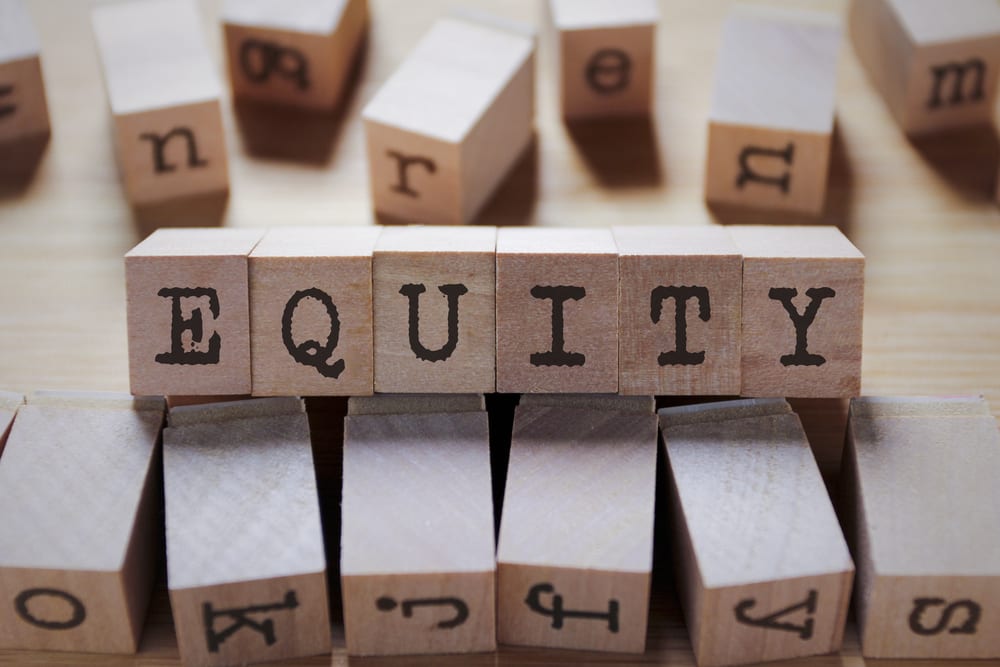 The dollar and world equity markets rise, though the economic impact of the coronavirus outbreak kept investors on the edge as bond yields fall

The dollar and world equity markets rose on Wednesday as investors were cheered by a strong showing by Joe Biden in the U.S. Democratic presidential primaries, though an economy-weakening coronavirus outbreak kept investors on tenterhooks, with bond yields falling.

Former Vice President Biden, considered less likely to raise taxes and impose new regulations than rival Bernie Sanders, rolled to victories across the South, Midwest and New England on the biggest day of voting in the Democratic presidential nomination campaign.

That helped U.S. stock markets bounce back from declines on Tuesday after investors deemed the U.S. Federal Reserve’s surprise 50-basis-point interest rate cut to be an inadequate response to an epidemic that has so far killed more than 3,000 people worldwide and threatens to slow global growth.

Bonds held on to gains after Tuesday’s rate cut.

The Fed’s first off-schedule move since the 2008 financial crisis came with comments highlighting both the scale of the challenge and the limits of monetary policy but Biden’s success offered investors some respite.

Seeing Biden emerge as the frontrunner sets the stage for a runoff in the autumn that pits two people who are not anti-business, said Larry Hatheway, co-founder of research firm Jackson Hole Economics, referring to President Donald Trump.

The concern with Sanders would have been the regulation of large swathes of American industry, he said.

The bounce offered investors the opportunity to rejig portfolios to adapt to current market conditions while markets are higher, Hatheway said, adding that he expects it will only provide temporary respite.

I don’t think the market has bottomed. I think the market will probably fall another 5% to 10%, he said. We’re going to have to go lower because you’ve got a clear slowdown in activity that’s probably going to last through the first half.

MSCI’s gauge of stocks across the globe gained 1.01% and emerging market stocks rose 0.73%.

The Euro STOXX 600 gained 1.0%, on course for a third straight days of gains.

The spread of the virus continued to impact companies and financial institutions around the world. Lufthansa said it would ground 150 aircraft out if its total fleet of around 770 due to the virus and General Electric warned it would take a hit of $300 million to $500 million.

Some saw the Fed’s extraordinary move as a decision to move hard and early because it expected further economic damage from the spread of the coronavirus.

They have signalled willingness to take further action, which is why we are seeing a further rally in bonds, said Tim Drayson, head of economics at Legal & General Investment management.

The benchmark 10-year U.S. Treasuries yield, which falls when prices rise, held below 1% – not far over the overnight low of 0.9060%. The yield has fallen for ten straight days, its longest slide in at least a generation.

With safe-haven currencies in demand, the dollar clawed back some ground from near five-month lows versus the yen and fell to its lowest against the Swiss franc in almost two years. It was flat against a basket of six major currencies.