Markets expect more from the Fed to calm virus concerns 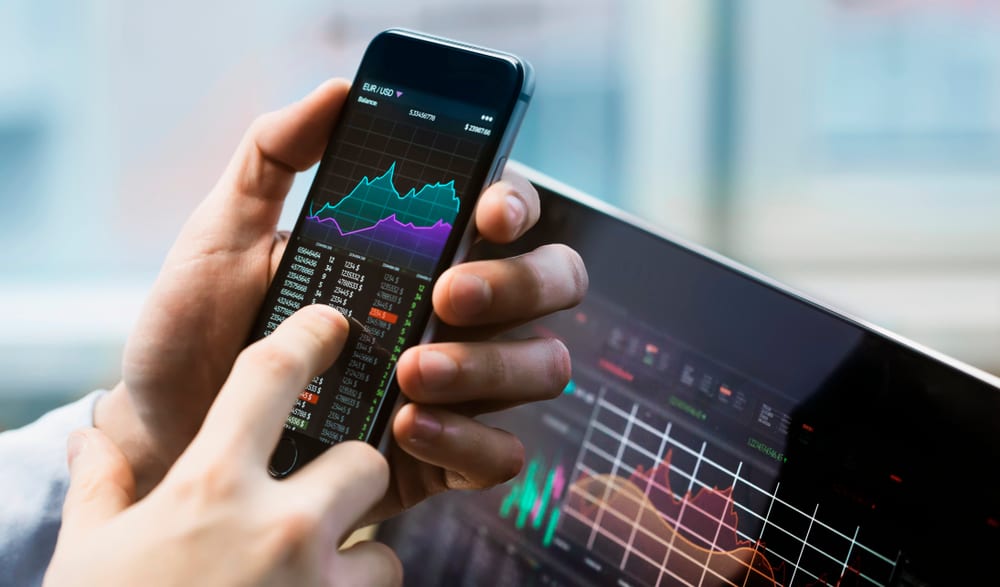 Even after a half-point rate cut on Tuesday, the market is expecting the Fed to do more

The Federal Reserve’s extraordinary rate cut Tuesday is likely only the first of multiple efforts to stem fear over the threat the coronavirus poses to global growth and financial markets.

No sooner had the U.S. central bank announced a half percentage point reduction than market participants began speculating about what was next. Wall Street broadly expects the Fed to follow up with another cut in a few weeks followed by more monetary easing in April.

In fact, if reaction from Tuesday’s move is any indication, it will take a lot more for the Fed to assuage heightened worries over a virus-induced threat to the longest expansion in U.S. history.

The question from here is what further adjustments do they make, said Bill English, former head of monetary policy for the Fed and now a professor of finance at the Yale School of Management. The answer to that is when their outlook for the economy changes, it may be appropriate to do something more. That’s going to be a hard thing to communicate over the next few months.

Markets, indeed, will be demanding more action even if the coronavirus damage doesn’t show up in the data.

Fed Chairman Jerome Powell sought to quell some anxiety Tuesday when, during a news conference after the cut, he said he and the Federal Open Market Committee are “prepared to use our tools and act appropriately, depending on the flow of events.”

The market didn’t like it, though, and sold off sharply during and after his comments.

One source of disappointment may have come when Powell indicated that he doesn’t foresee the Fed expanding its balance sheet through asset purchases — quantitative easing — in response to current conditions.

What they should have done is said we’re going to do whatever it takes, said George Selgin, director of the Cato Institute’s Center for Monetary and Financial Alternatives. It’s the path forward that’s more important than the step taken immediately.

The “whatever it takes” approach would echo then-European Central Bank President Mario Draghi’s promise in 2012 to pull out all the stops to address the Continent’s debt crisis. The pledge was widely seen as helping to stem a panic that the euro zone was about to sink into a deep recession.

Selgin said the Fed should have taken a similar approach, with adopting just a quarter-point cut but with a vow that it would deploy all its tools to make sure the coronavirus situation doesn’t create greater havoc.

It was fine for the Fed to act immediately. But the less it does now in the way of actual cuts and the more it signals its willingness to make further cuts if necessary with clear goals of what ‘necessary’ means, it would have been all the better, he said. For one thing, you don’t want to waste your ammunition.

Indeed, with Tuesday’s announced cut the Fed now only has another percentage point, or 100 basis points, left to go. And Wall Street expects the central bank not to waste time in using up that remaining space.

Further cuts may be more controversial as some on the committee will want to wait-and-see how the 50bp (and 75bp from last year) work their way through the economy, Citigroup economist Andrew Hollenhorst said in a note. But either soft data or tighter financial conditions will likely convince most to cut further.

Communicating further action will be complicated.

Tuesday’s emergency reduction was met with a sharp rally on Wall Street that quickly evaporated. Major indexes suffered losses in excess of 2% and the benchmark 10-year Treasury note yield fell below 1% for the first time ever.

The communication of this stuff is always hard. No one ever knows what markets are thinking and doing, English said. But partly the lack of [positive] effect today is that maybe people thought they learned that the Fed was more worried than they thought.

Cleveland Fed President Loretta Mester entered the conversation later in the day, saying during a speech in London that she thought the cut would help but noted that actions from other officials, particularly on the fiscal side and in health care, “would likely do more to support confidence and spending by helping to contain the spread of the virus.”

She did not indicate whether she would support further easing.

That decision will come down to the evaluation of a number of factors that will go behind the stock market and economic reports, which operate on a lag and don’t always represent current conditions, said Lou Crandall, chief economist at Wrightson ICAP.

They do need to see more evidence of actual concrete distractions to the business environment, Crandall said. If the contours of the virus impact on the U.S. economy become more clear, a rate cut won’t solve all our problems, but it will be helpful.