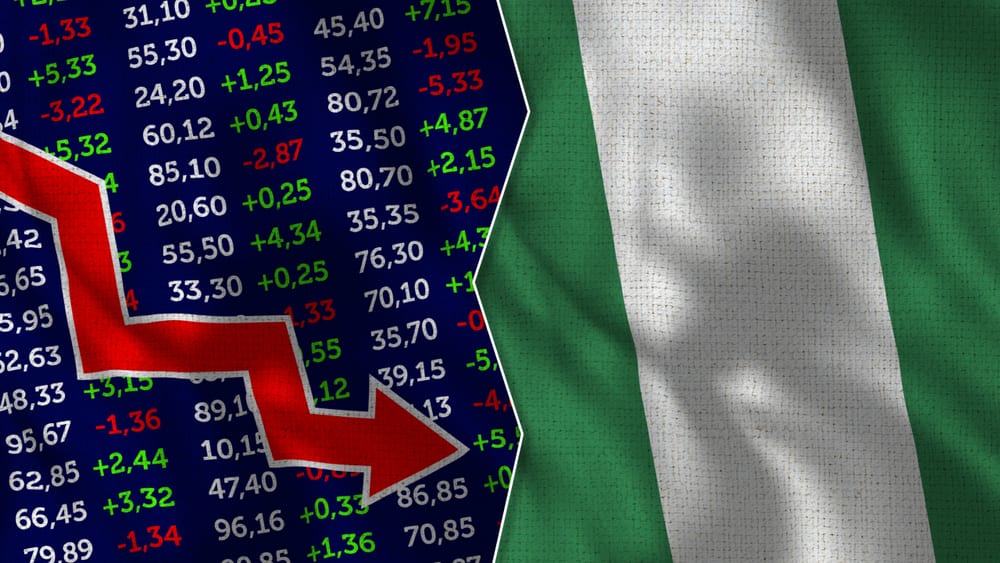 Specifically, at the close of trading yesterday, the All-Share Index (ASI) increased by 438.54 absolute points, representing a growth of 1.70 percent to close at 26,255.11 points. Similarly, the overall market capitalisation size gained N232 billion to close at N13.681 trillion.

The upturn was impacted by gains recorded in medium and large capitalised stocks, amongst which are; Nestle Nigeria, MTN Nigeria, Guaranty Trust Bank, Zenith Bank and Access Bank.