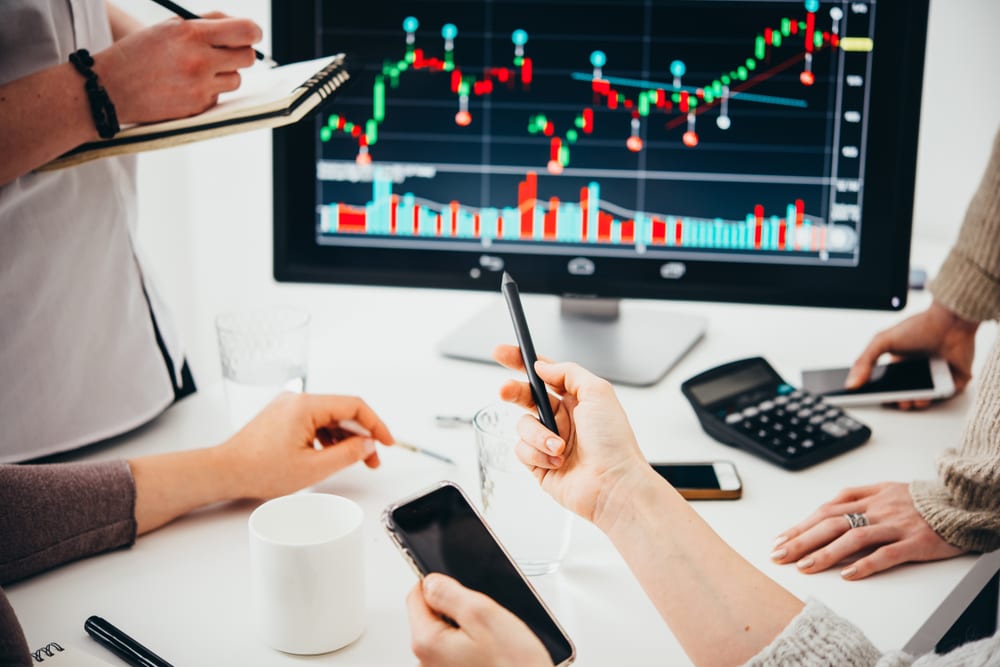 U.S. stock index futures were lower Tuesday morning, as investors sought to assess the potential economic fallout as a result of the fast-spreading coronavirus.

The pre-market moves come after a roaring comeback rally in the previous session that saw the Dow post its biggest percentage gain since March 2009. The index also recorded its largest-ever point surge on Monday.

As of 2:30 a.m. ET, the Dow Jones industrial average rose 99 points, indicating a negative open of more than 125 points. Futures on the S&P 500 and Nasdaq-100 were both slightly lower.

In a volatile session, Dow futures had jumped 150 points earlier.

The sharp move downward came after a Reuters report that the Group of Seven industrial powers is expected to issue a statement Tuesday or Wednesday on countering the impact of the coronavirus outbreak.

At present, that did not include any specific call for new government expenditure or coordinated interest rate cuts by central banks, Reuters reported citing a G-7 official with direct knowledge of the deliberations.

The Reserve Bank of Australia announced on Tuesday a cut in its cash rate by 25 basis points to 0.5%, a new record low.

In a statement announcing the decision, the Australian central bank’s governor acknowledged that the coronavirus outbreak overseas is having a “significant effect” on the country’s economy and said the move to ease monetary policy was done to “provide additional support to employment and economic activity.”

Monday saw U.S. stocks snap a losing streak that had gone on for over a week.  Some investors are sceptical that the rally has legs without a significant central bank response. Even if that comes to fruition, investors have their doubts the market has seen the end of its tumultuous trading of the last six days.

Jeff Mills, the chief investment officer at Bryn Mawr Trust, said on “Power Lunch” that he was not advising clients to buy back into the market and that Monday’s rally was just a “technical snapback.”

I think the spectrum of outcomes is so wide here that one trading day is not going to resolve all of our issues, so we’re telling our clients just to sit tight for now, Mills said.

Some expect central banks around the world to announce a coordinated policy response to fight the coronavirus. Goldman Sachs chief economist Jan Hatzius said on “Closing Bell” that he expects most central banks for G10 countries to cut rates, with only the Bank of Japan abstaining.

Futures traders are expecting aggressive action from the Federal Reserve in particular, with the CME Fed Watch tool showing that the market has priced in 75 basis points of cuts through April.