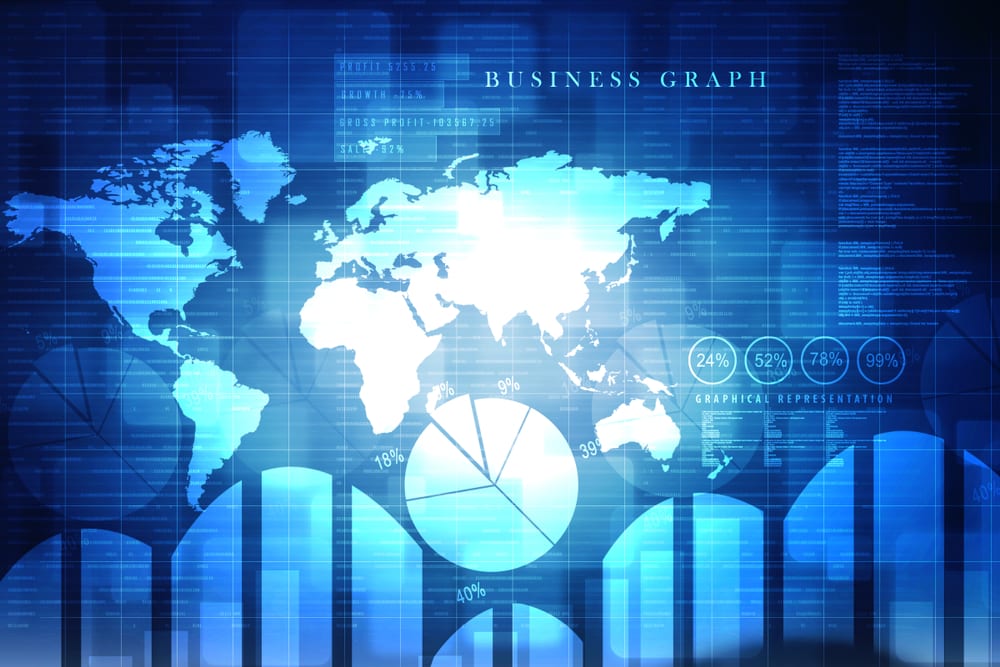 In the US, another 2.4m people applied for unemployment benefits last week

Markets were downbeat after a slew of figures laid bare the challenge facing governments as they try to revive their economies.

In the US, another 2.4m people applied for unemployment benefits last week.

This means that 38.6m Americans have made first-time applications for state assistance over the last nine weeks, when the effects of the coronavirus pandemic began to be felt.

The rise was in line with estimates – but still bodes ill for May unemployment figures.

These will almost certainly rise from the 14.7 per cent jobless rate registered in April.

The news knocked US bourses into the red, with the Dow Jones Industrial Average, S&P 500 and Nasdaq falling between 0.6 per cent and 1 per cent.

In Japan, exports fell the most since the global financial crisis in April. The pandemic hit demand for cars and industrial materials especially hard.

And back in the UK, data showed manufacturing output fell to its lowest on record – since comparable records began in 1975 – during the three months to May.

Lockdown closures mean the UK production numbers were not exactly a surprise.

The commitment bucks a recent trend that has seen almost half of Footsie firms cut, cancel or defer their payouts to a later data as they shore up their finances – and it comes despite Intertek’s sales falling 4.6 per cent to £882million in the first four months of the year.

Airline and travel stocks also made gains, sweeping higher after Easyjet (up 4.4 per cent, or 24.4p, to 574.8p) unveiled plans to restart flights across the UK and France next month.

This will help guide it through the crisis, and it is also eligible to receive up to £300million through government lending.

The trucking company bought the rights to its own name in an attempt to end confusion about its ownership. Under the current arrangement, the haulier pays a fee to use the name.

Elsewhere, small-cap oil group Enquest surged after it said still thinks it will produce the same amount of oil this year despite the recent price rout.