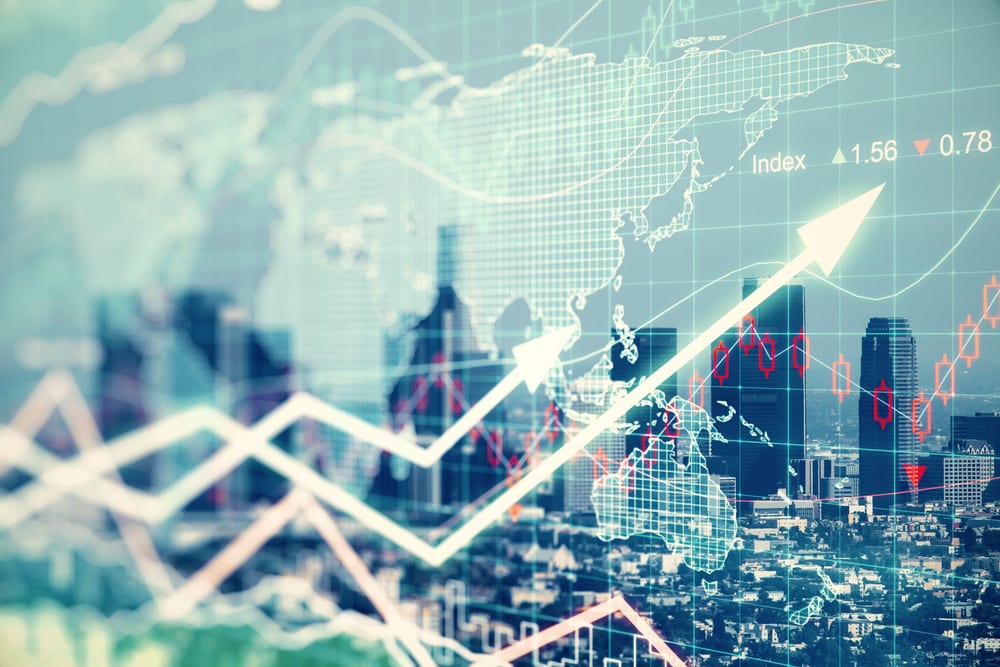 More than 30,000 new customers bought shares and funds through AJ Bell in the six months to March 31, which included the period after the stock market meltdown in late February

AJ Bell has pulled in a record number of savers as Britons rushed to snap up cheap shares following the stockmarket rout.

More than 30,000 new customers bought shares and funds through the investment platform in the six months to March 31, which included the period after the stock market meltdown in late February.

And the platform’s popularity has continued during the lockdown, as AJ Bell’s chief executive and founder Andy Bell said Covid-19 was making households pay more attention to their finances.

Bell said: People tend to come to an investment platform shortly after a life event that’s happened which makes them review their finances – whether it’s a redundancy or a marriage or a retirement or a divorce.

I do wonder whether Covid has become one of those life events that’s made people think, ‘Actually, I need to check my finances are in order, he said.

In total, the platform received £2.5bn of savers’ money over the six-month period.

Hundreds of billions of pounds was wiped off the FTSE 100 in a matter of days in late February as fears about the pandemic spread around the word. During this period, AJ Bell saw a flurry of customers selling their shares and funds on its platform. Normally, the ratio of buys to sells is 70 per cent to 30 per cent, but this slipped to 50:50 for a few days as panic set in.

Bell added: Since then we’ve seen enhanced buying activity – people buying direct shares. If you look on the day, people are just buying and selling whatever’s in the press at the time.

Shell was the most popular stock on its platform in the last month, after plummeting 53 per cent from when the rout began on February 24 to a low on March 18.

Since then though, it has rebounded by 40 per cent as investors have taken advantage of the lower price to buy in.

Bell added that there had been a slight rise in the popularity of investment funds: ‘When people get nervous they tend to want to leave it to the experts.’

The increase in customer numbers pushed AJ Bell’s revenues up by 22 per cent to £60.9million in the six months to March, while profit climbed 28 per cent to £22.7million.

The firm, which has chosen not to claim any Government money or furlough any staff, will still pay an interim dividend of 1.5p to shareholders, the same as last year. Bell said: It was never right that we could take furlough money. We’re a big enough business to withstand that.

We took a view that if we were going to take furlough money or any Government scheme, we’d come under pressure later down the line when we wanted to pay a dividend or a bonus to senior management. There was a degree of principle in our decision there, he said.