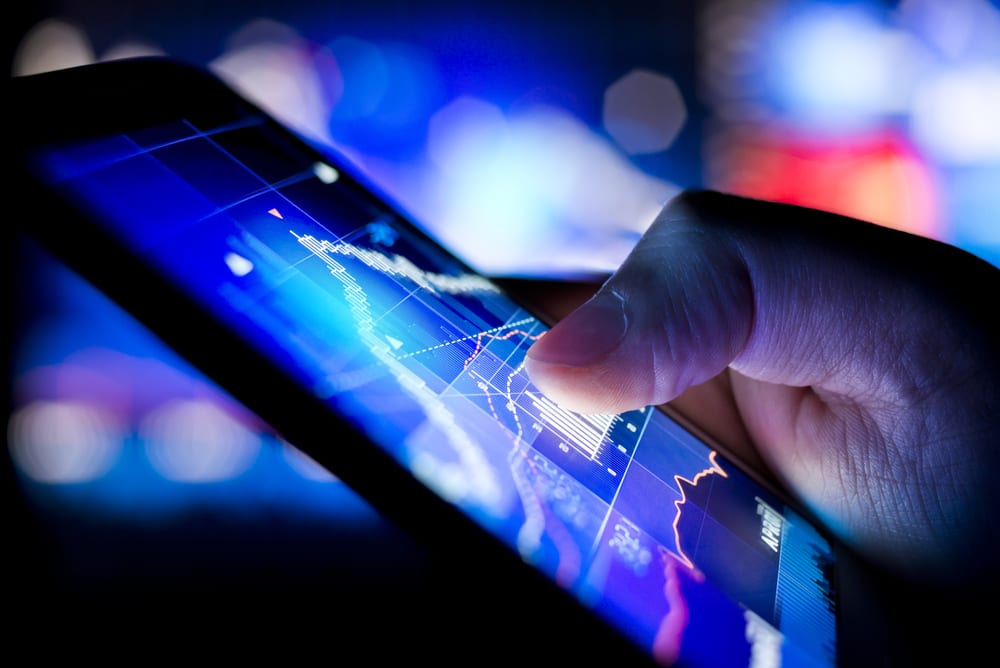 Global stocks mostly rose on Wednesday after US congressional leaders reached a deal on a mammoth stimulus bill, although the Dow cut its gains on signs the legislation could be delayed

Global stocks mostly rose on Wednesday after US congressional leaders reached a deal on a mammoth stimulus bill, although the Dow cut its gains on signs the legislation could be delayed.

The US deal is the latest by a major government to try to prop up the economy at a time when officials are freezing activity in an effort to stem the growth of the coronavirus, which has evolved from a China-centred outbreak into a global pandemic.

Germany also moved ahead with an unprecedented stimulus plan on Wednesday.

With a number of major industrial economies now instituting social distancing measures and/or lockdowns… large-scale near-term declines in economic activity are on the way and a global recession is now our baseline, said a note from Oxford Economics.

The US$2 trillion measure agreed in the wee hours of Wednesday morning by US Senate leaders would put cash directly into the hands of millions of Americans hit hard by the crisis, provide grants to small businesses and hundreds of billions of dollars in loans for larger corporations including airlines.

But by the close of Wall Street’s session, the Senate still hadn’t voted on the proposal, and key lawmakers in both the Democrat and Republican parties had objected to various measures included in the bill.

The dissenters included Senator Bernie Sanders, the Vermont independent who is running in the Democratic presidential primary and threatened to hold up the bill unless restrictions were beefed up on funds to corporations.

All S&P 500 sectors were on pace to close in positive territory, but sentiment soured after Senator Sanders threatened to hold up the coronavirus bill, said Briefing.com.

Frankfurt was the outlier, though it too had added 1.8 per cent by the end of the day as Berlin unveiled previously inconceivable measures worth almost 1.1 trillion euros (US$1.2 trillion) to help Europe’s biggest economy weather the storm.

Earlier, the Tokyo stock market added eight percent, with Japanese investors also relieved that the 2020 Olympics had been postponed rather than cancelled.

Among individual companies, Boeing rallied for its second day, climbing 24.3 per cent as reports emerged that Congress would include loans for the troubled planemaker in its stimulus bill.

Another bright spot was Nike, one of many retailers whose global business has been hammered by the coronavirus outbreak but which rose on Wednesday by 9.2 per cent after it gave an upbeat outlook on its business, based in part on the return of customers in China and other Asian countries that had been hit early by the coronavirus.