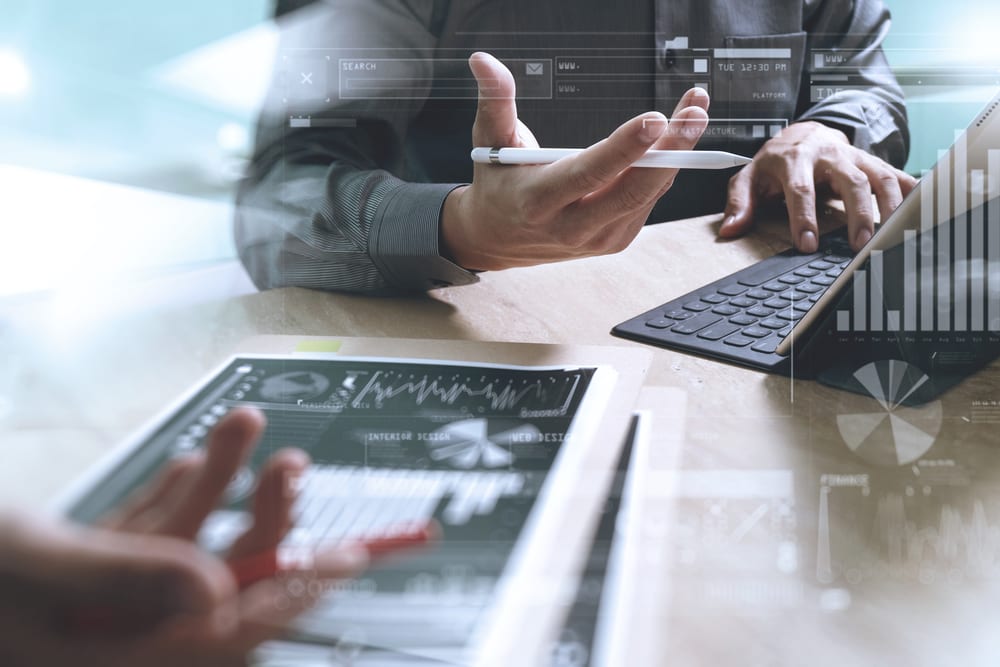 Investors have pulled nearly £1bn from embattled fund giant Invesco as the company saw almost £1bn of net outflows last month, according to the latest data

Investors continued to pull their cash from embattled fund giant Invesco as the company saw almost £1bn of net outflows last month, according to the latest data.

Estimates from Morningstar showed Invesco had £922m of net outflows throughout February — about 2 per cent of its UK-based assets — bringing the total withdrawn from the fund house over the past year to £9.9bn.

Morningstar said there were net outflows from nearly all Invesco’s funds, not just the biggest portfolios such as Invesco High Income or Invesco Corporate Bond.

Invesco has had a tough year. Last October, its chief investment officer Nick Mustoe left the business following months of large outflows and late last year fund manager Mark Barnett had to defend the liquidity of his portfolios after they were downgraded over concerns about increased exposure to mid- and small-cap companies.

Last year Mr Barnett was also sacked as manager of the £1.3bn Edinburgh investment trust after several years of underperformance.

Schroders has also struggled to keep assets in its UK open-ended funds, losing £4.3bn of assets over the past year.

Led by Schroder Income, the fund house saw £366m of net outflows in February alone, according to Morningstar estimates.

Fund groups that have attracted assets over the past year — such as Royal London, Blackrock and Vanguard — continued to see net inflows, reaping the benefits of the strong popularity of passive vehicles.

Investors pumped £1.2bn into Royal London in February, while Blackrock and Vanguard saw £852m and £577m channelled into their funds respectively.

Globally, there was more than £2bn pumped into passive funds in February while £1.9bn was pulled from active vehicles.

This has been an ongoing trend over the past few years, as markets had continually risen and the Mifid II rules — which came into effect in January 2018 — illuminated the higher cost of active management.

Unlike in previous months, however, fixed-income funds saw a relatively low net inflow of £155m. Throughout last year, investors had piled cash into fixed-income portfolios as they were perceived as a ‘safe haven’ against the economic and political uncertainty which gripped 2019.

Over the past 12 months, £11.3bn has been invested into fixed-income funds globally.

Similarly equities saw net inflows of £382m after reporting heavy outflows last year resulting in outflows of £6.5bn over the past year.

However equities have taken a beating over the past month as the coronavirus crisis causes markets to tumble. Both the UK’s blue chip index, the FTSE 100, and the US’s S&P 500 have lost 30 per cent since February 24.

Alternative investments was the asset class with the most outflows in February, with just over £1bn pulled from alternative funds, while property saw outflows of £16m.